“K9 Tomas is a Belgian Malinois, who was born in Hungary on November 14, 2010.  He worked for five years with the Department of Defense as an explosive detection K9. He searched an estimated 100,000 vehicles in his career. Tomas along with his handler were able to travel to various states to work, and participate in dignitary sweeps for the VPOTUS and the Secretary of Defense.

Tomas was procured by the US Government from a kennel in Indiana. Not much is know about his history prior to working for DoD, other than we believe he had never lived in a home before, until being assigned to his handler.

Tomas has a great nose on him and loved to work. His main priority though, was when he would get his tennis ball again. Even now, every morning he walks his partner to the door as she departs for work, just like he did everyday they worked together.

Tomas was medically retired in July 2019. Upon his retirement Tomas was given one bag of prescription Hills science diet dry food for his digestive issues. Tomas had also developed a limp while in service, which has never been formally diagnosed.

Tomas has fully embraced retirement, his days now consist of family vacations to the beach, playing with his two legged brother, all the tennis balls he wants, and the occasional frosty paws ice cream.” -Tomas’ Mom & Former Handler

To make a donation towards Tomas’ medical care or the treatment of any of our retired K9s just click the donation link below. You can make a one-time donation or recurring donation and direct your donation to a specific K9 if you’d like: 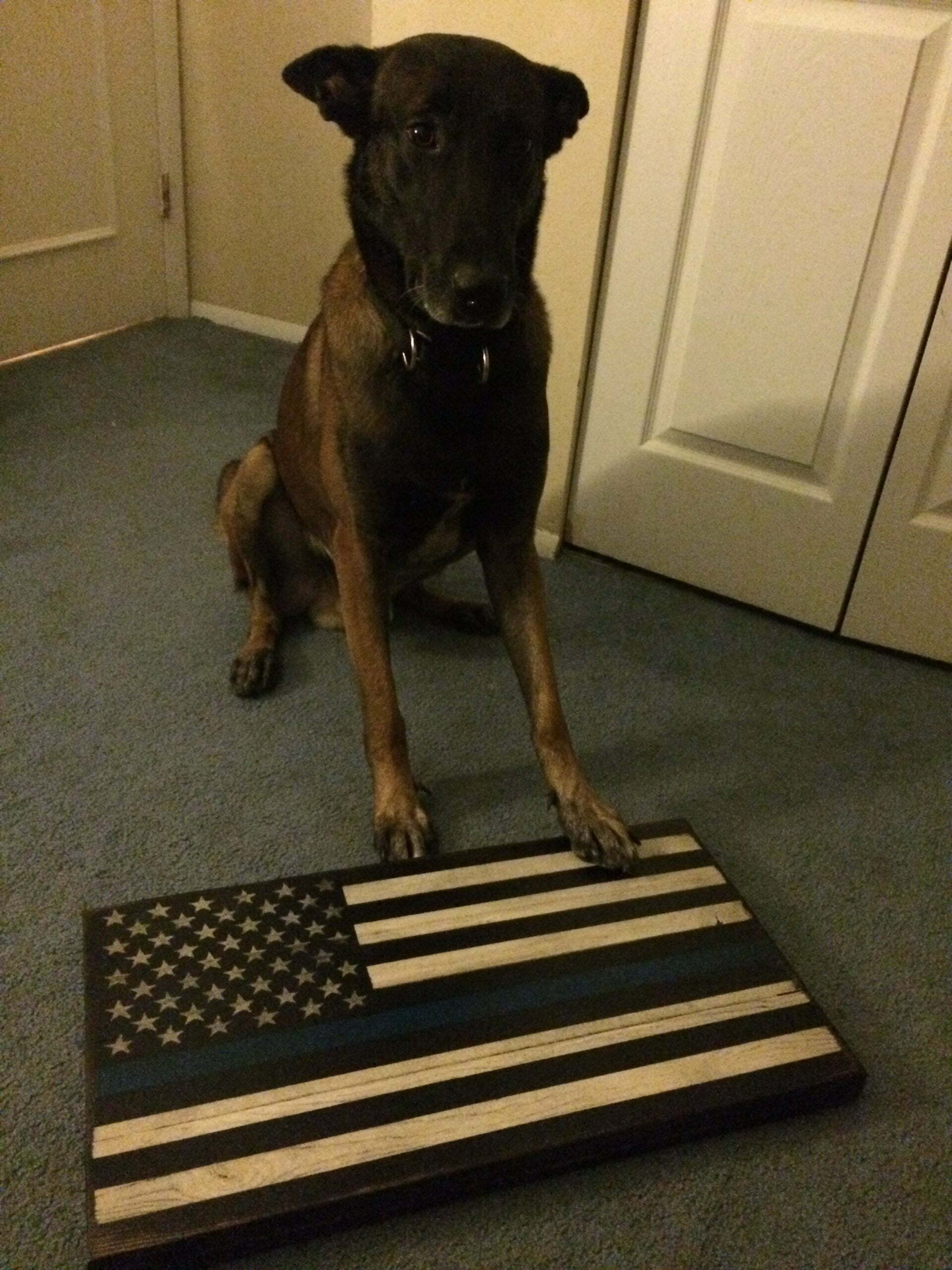 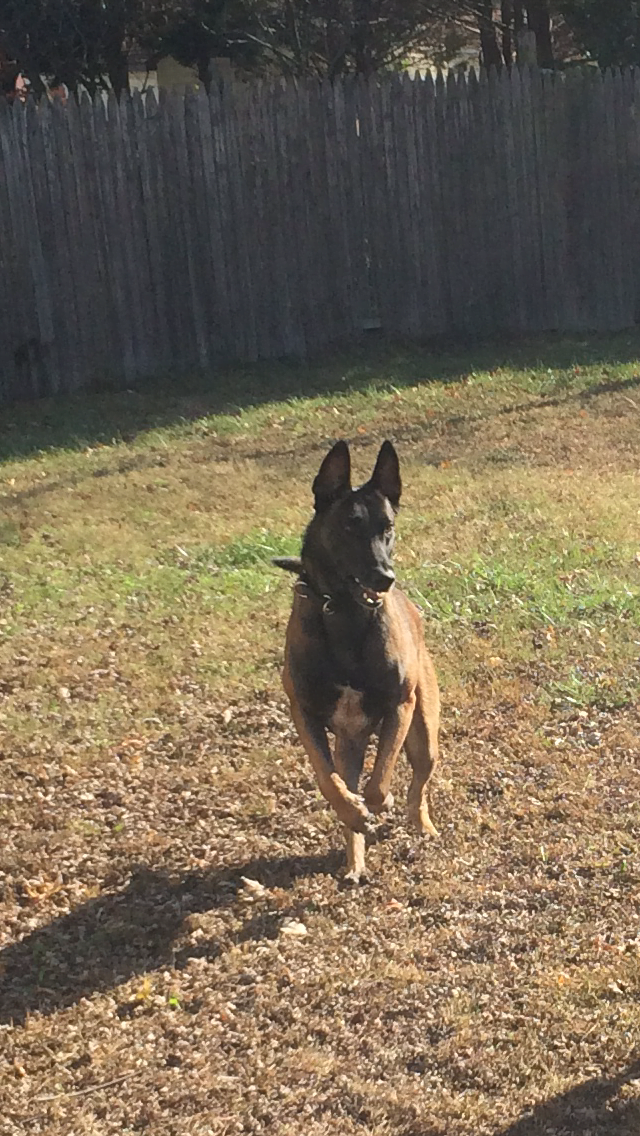 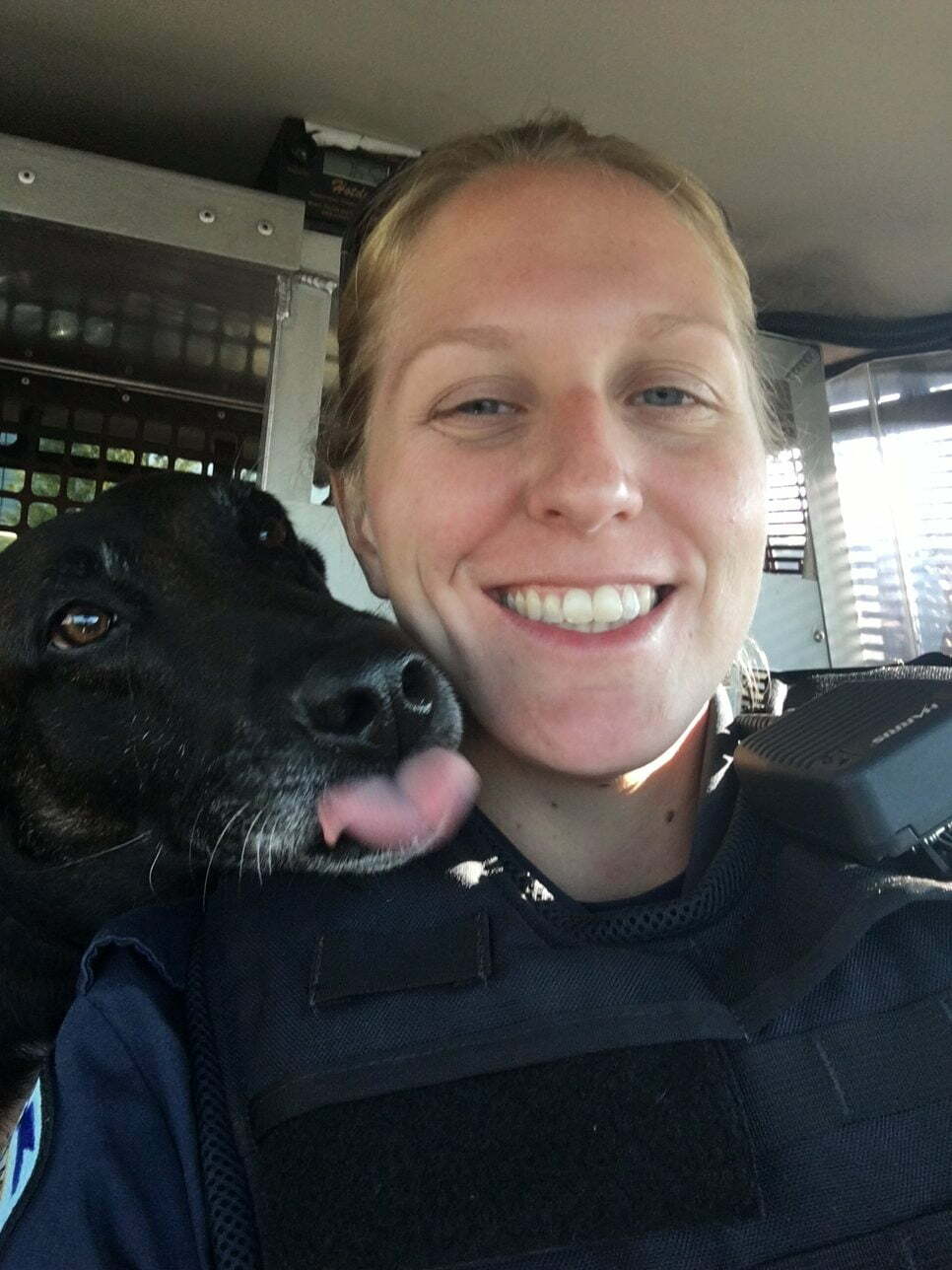 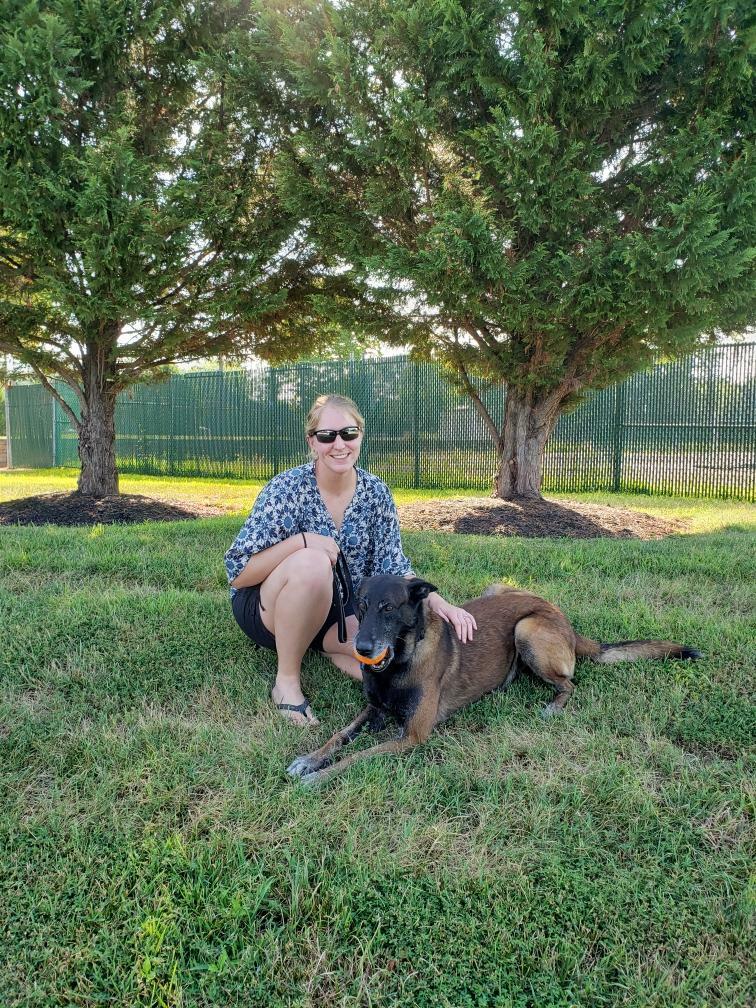