4/10/Rayco is a male Belgian Malinois that served the US military deployed to Afghanistan before he came to work with me at the US Capitol Police as an explosive detection K9. I became his handler in May 2017.

Rayco had an amazing work ethic and would search all the seams of a vehicle with no presentations making my job incredibly easy. He was later diagnosed with renal failure and the veterinary staff at Ft Belvoir gave him great care.

He was retired from active duty in August 2019 and all his medical care and benefits through Ft Belvoir and the government ceased. Paws of Honor is taking care of Rayco’s medical care now that he’s retired and he’s is enjoying his retirement in good health.

He enjoys going on long hikes with our other dogs and loves to swim. He looks forward to his daily dental treat. You might even recognize Rayco from his Fox 5 news appearance in August 2019 when he met TV celebrities Cori Coffin and Gary McGrady on the Fox5DC Morning News

Rayco was trained in bite work for the apprehension of bad guys. This places a great strain on his canine teeth (the fangs you see on a dog). When he retired he had already had some dental work and had a root canal on one of his canines due to stress-induced damage. Recently he broke his other canine tooth. It broke off right at the gum line leaving the pulp and nerve exposed. If you’ve ever experienced an exposed tooth root you know just how indescribable this pain is. It is chronic pain but it also opens a path for an abscess to form, which can cause significant bone damage to the jaw. Due to the lack of crown, extraction of the tooth was chosen to ensure that the tooth would not cause him any more pain or the need for further treatments.

Rayco underwent dental surgery today and during the procedure it was noted that the previously treated canine tooth had been further damaged. Repair of the 2nd canine tooth was completed at the same time. Rayco should make a full recovery and be back to his happy and fantastic self in no time.

Rayco is home and recovering from surgery with his family. Dad reports he is doing very well but really misses his chew toys. No chew toys for a few weeks to ensure his mouth heals but Rayco should have no long-term effects of loosing his canine tooth.

To make a donation to the medical care of Rayco or any of our other retired K9s go to: 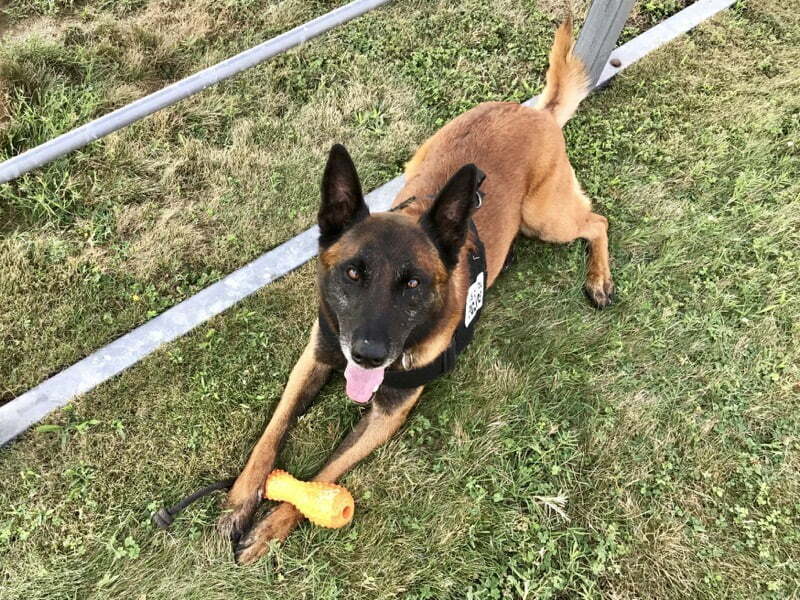 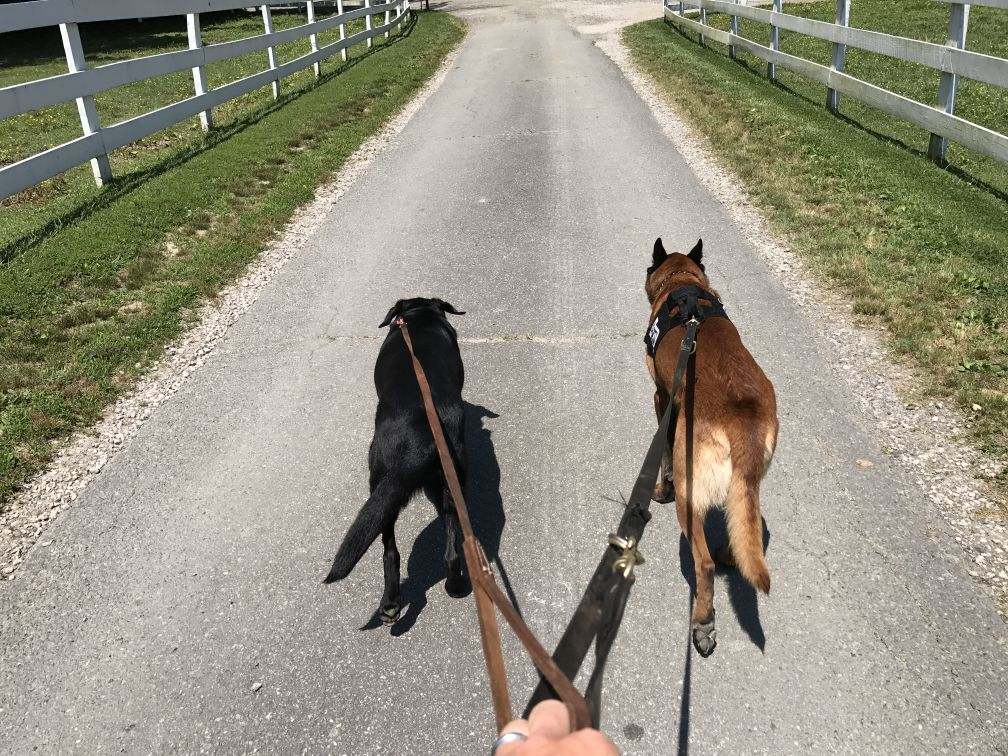 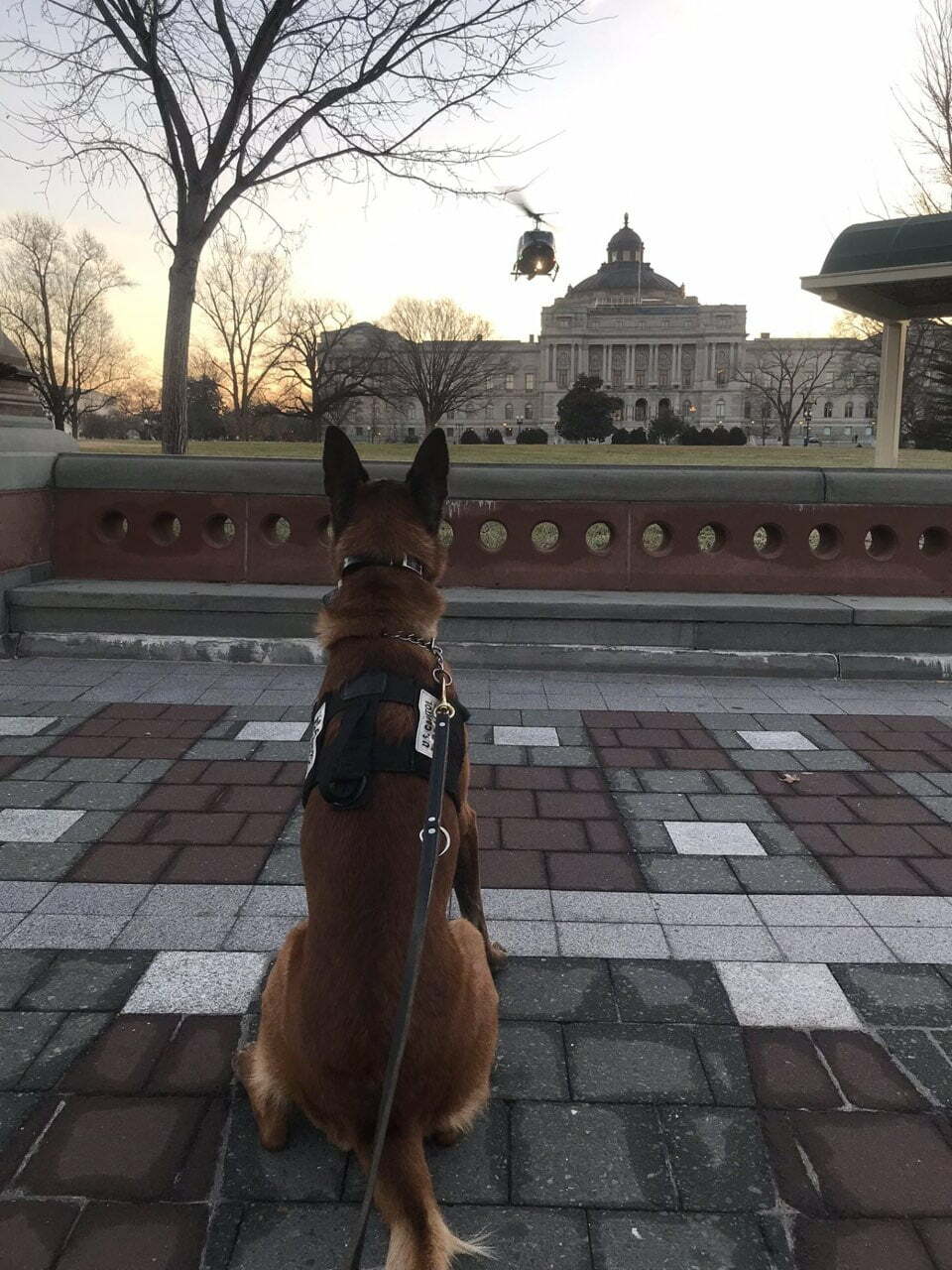 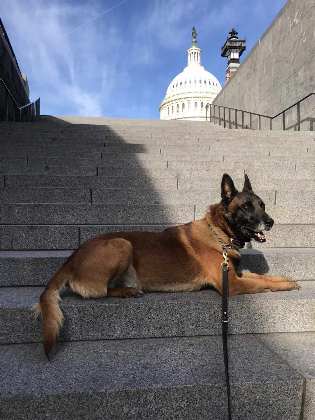 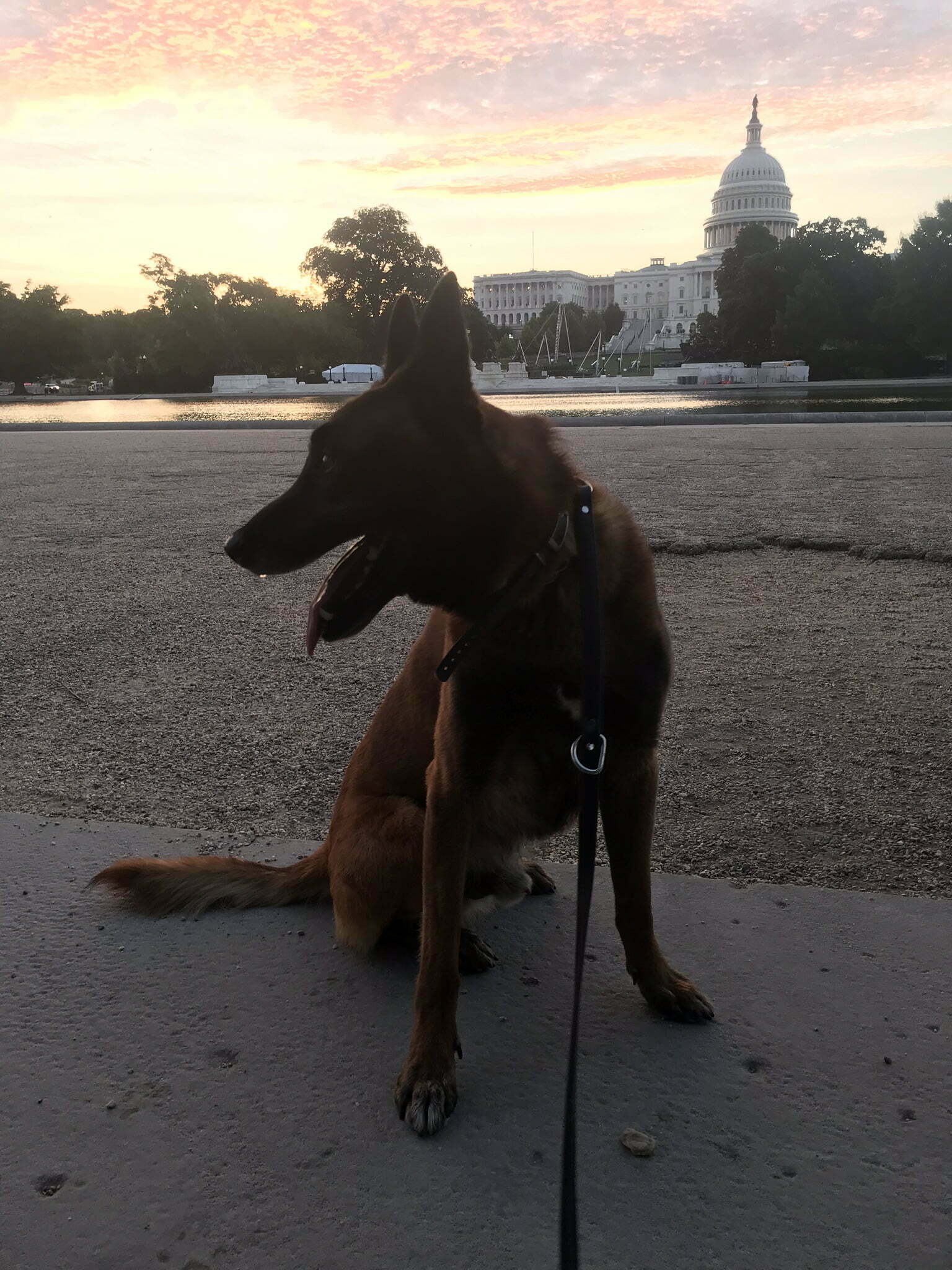 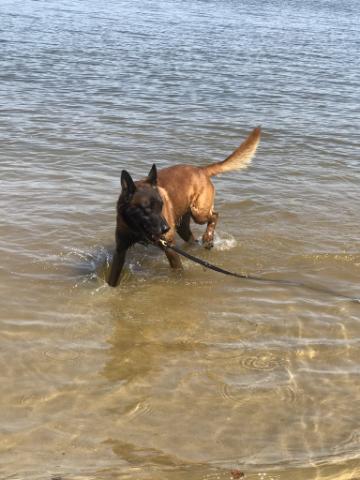