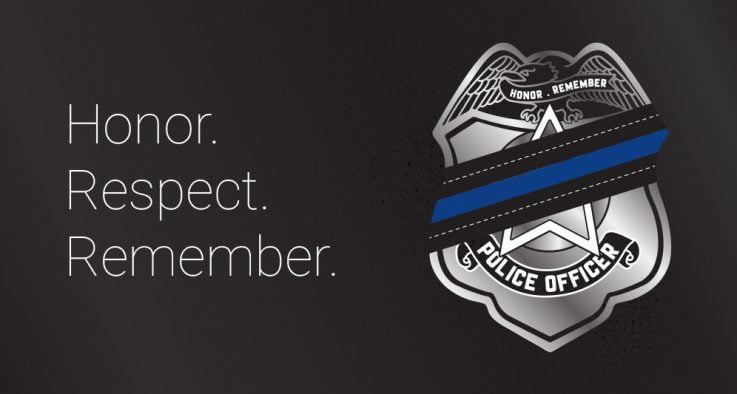 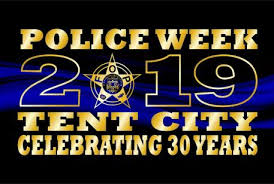 Come Out and Join us as we Help pay tribute to fallen Law Enforcemnt Offiers around the country. We will have a Booth on location you’ll also be able to met Retired Canines

IN A NEW LOCATION AT

This event brings together hundreds of law enforcement motorcycle enthusiasts and supporters from around the country to pay tribute to America’s fallen heroes. The ride follows a scenic 60-mile circuit through the foothills of Virginia’s Blue Ridge Mountains and culminates in Haymarket, VA for a full day of music, food, police motor demonstrations, and various vendor offerings.

Click on the logo above for more detailed information.

The Memorial Service began in 1982 as a gathering in Senate Park of approximately 120 survivors and supporters of law enforcement. Decades later, the event, more commonly known as National Police Week, has grown to a series of events which attracts thousands of survivors and law enforcement officers to our Nation’s Capital each year.

National Police Week draws in between 25,000 to 40,000 attendees. The attendees come from departments throughout the United States as well as from agencies throughout the world. This provides a unique opportunity to meet others who work in law enforcement. In that spirit, the Fraternal Order of Police DC Lodge #1 sponsors receptions each afternoon and evening during Police Week. These events are open to all law enforcement personnel and are an experience unlike any other.

Come on Out to Police Week Tent City and see Paws of Honor and get some NEW awesome swag, Only available at these events. We will be on site for the whole week.

For More Information click on the Tent City logo above. 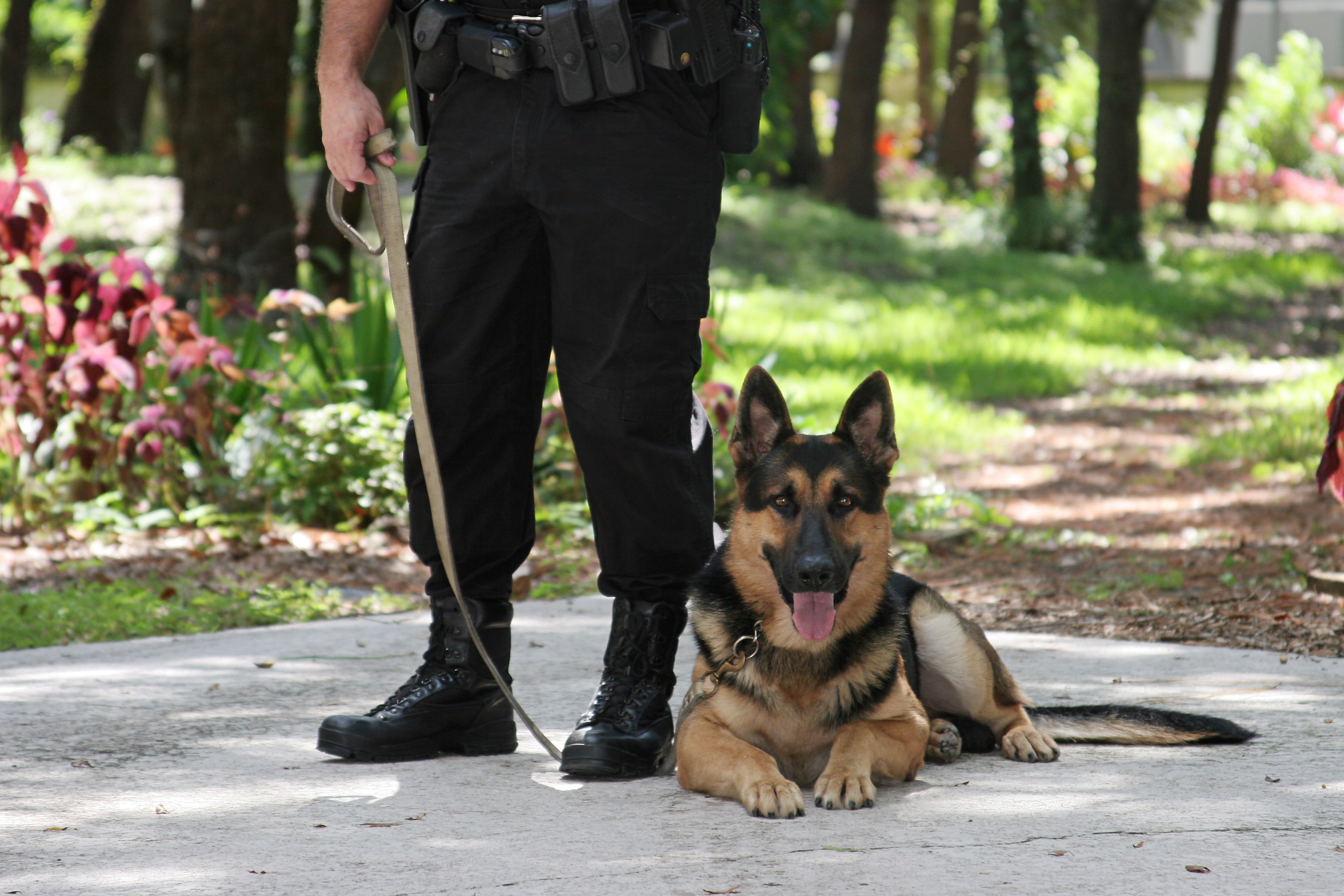 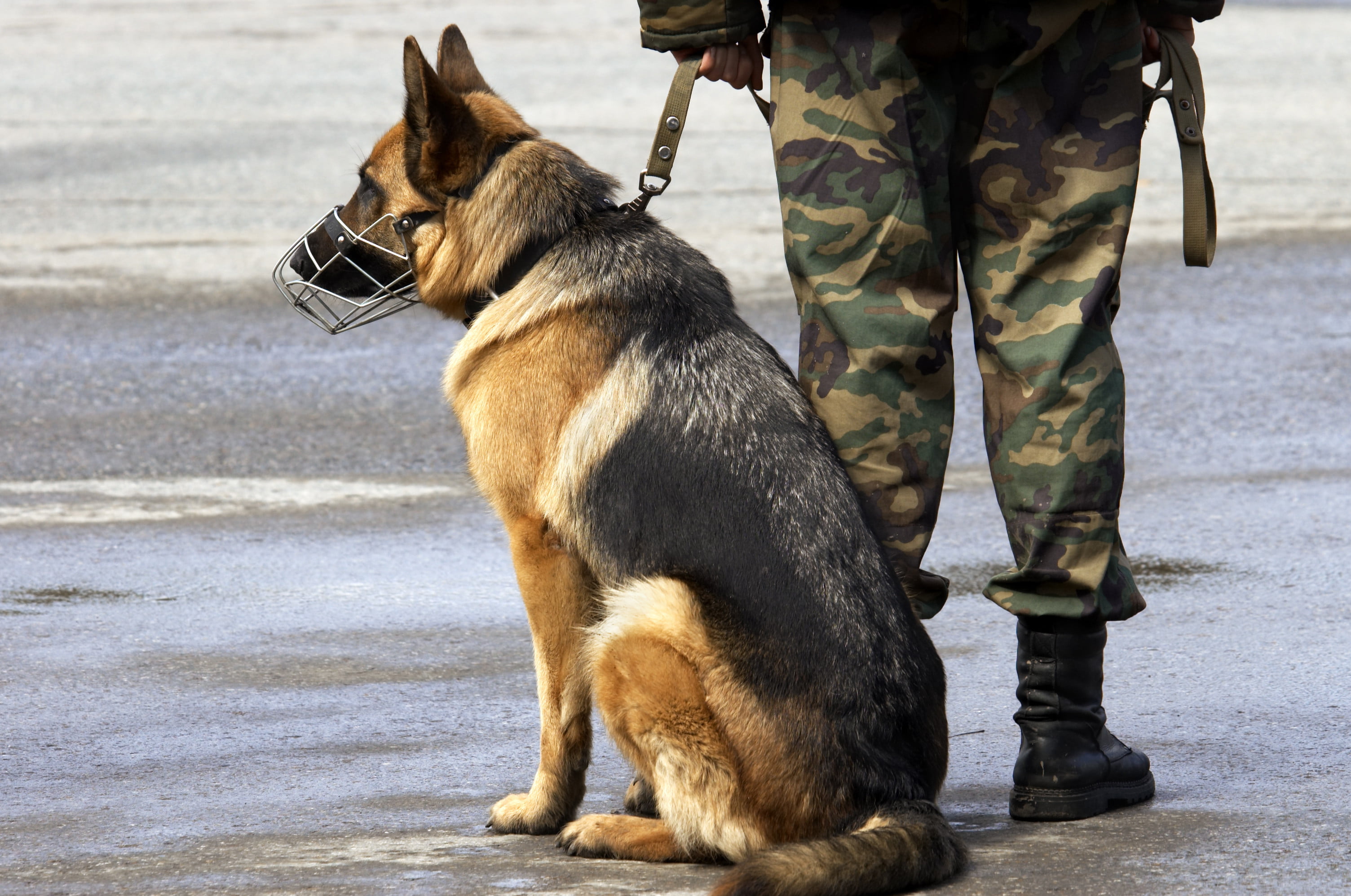 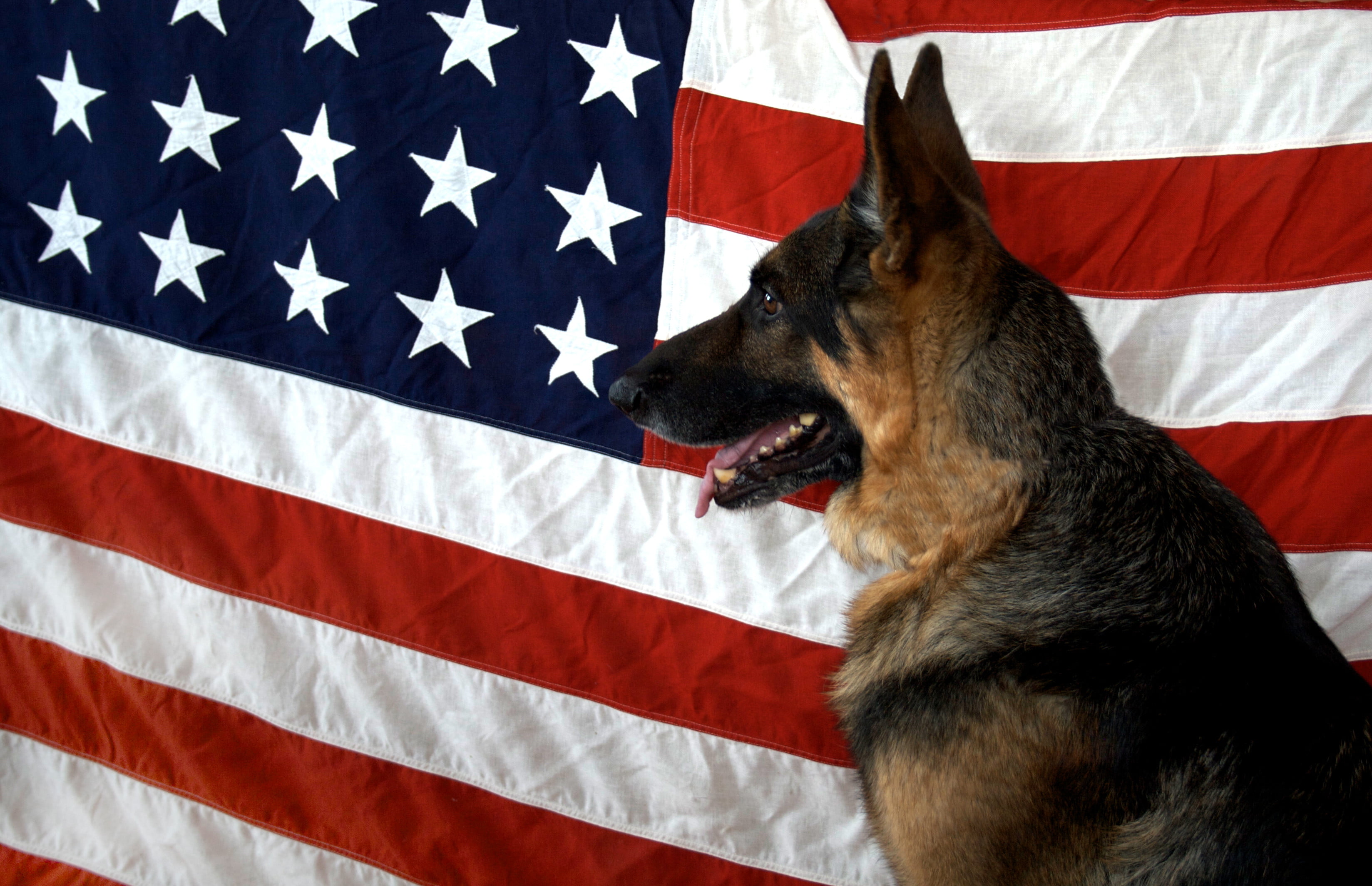 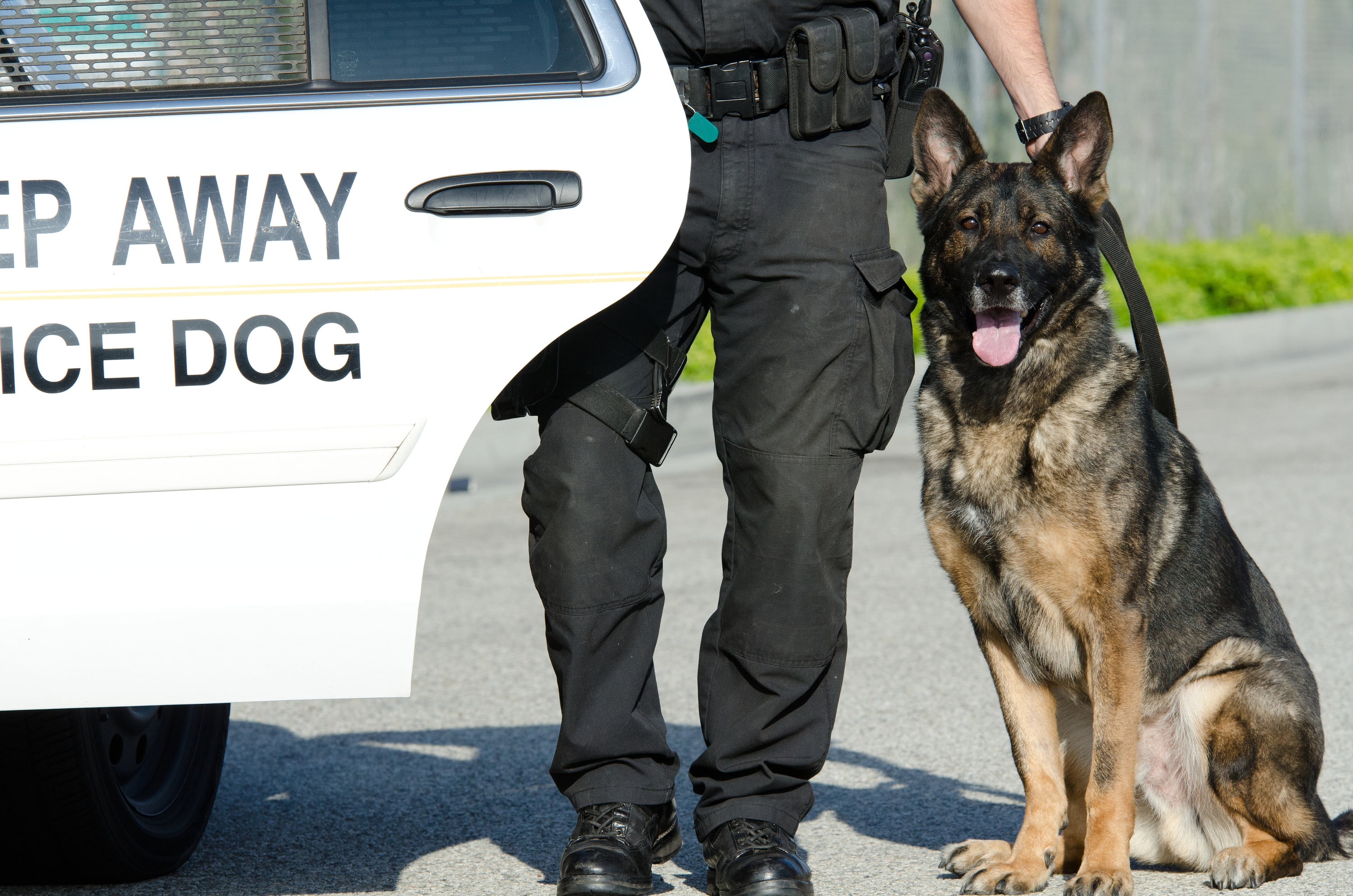 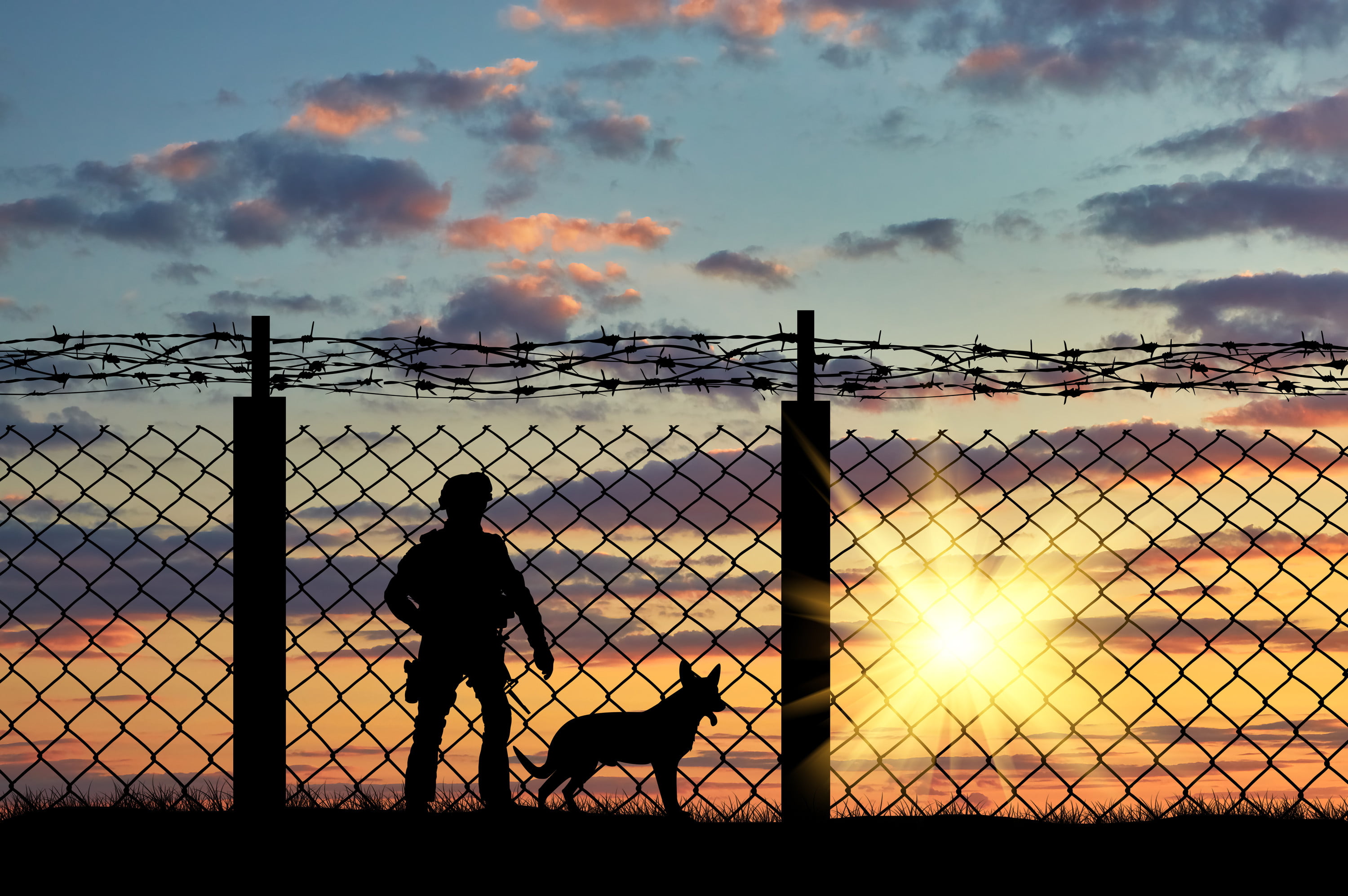 Thank you to the following Sponsor who have donated items for our Event Raffles. 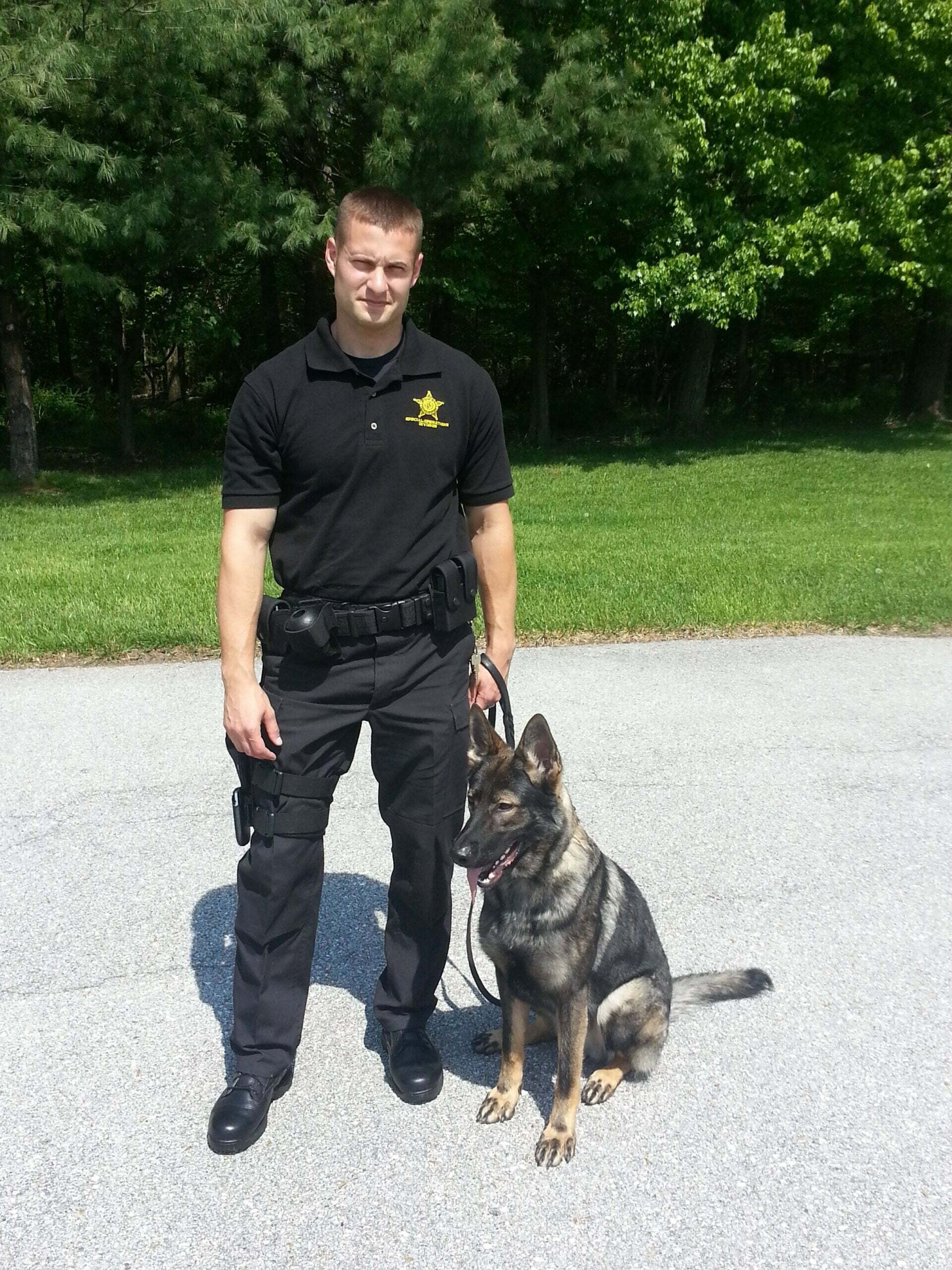 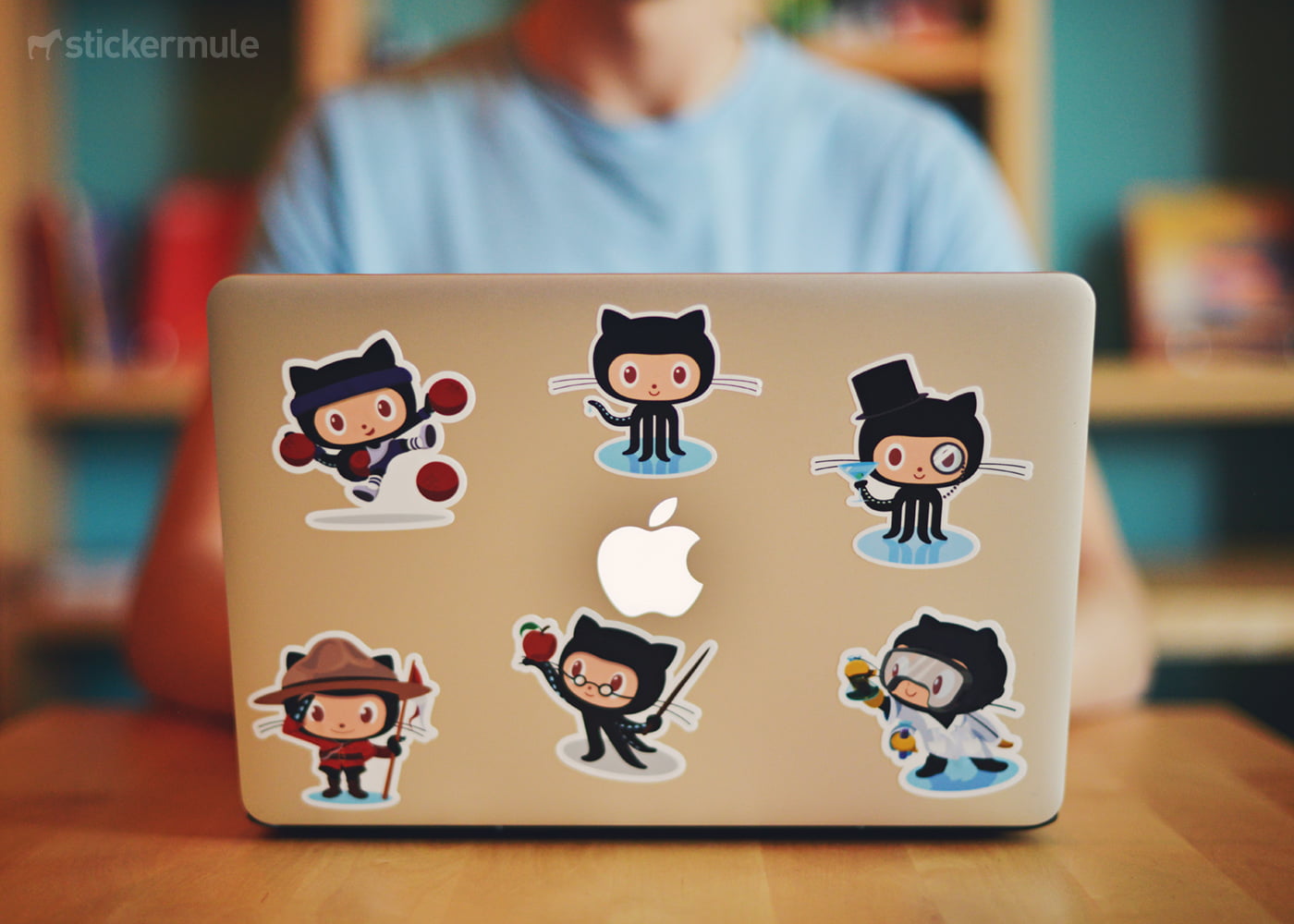 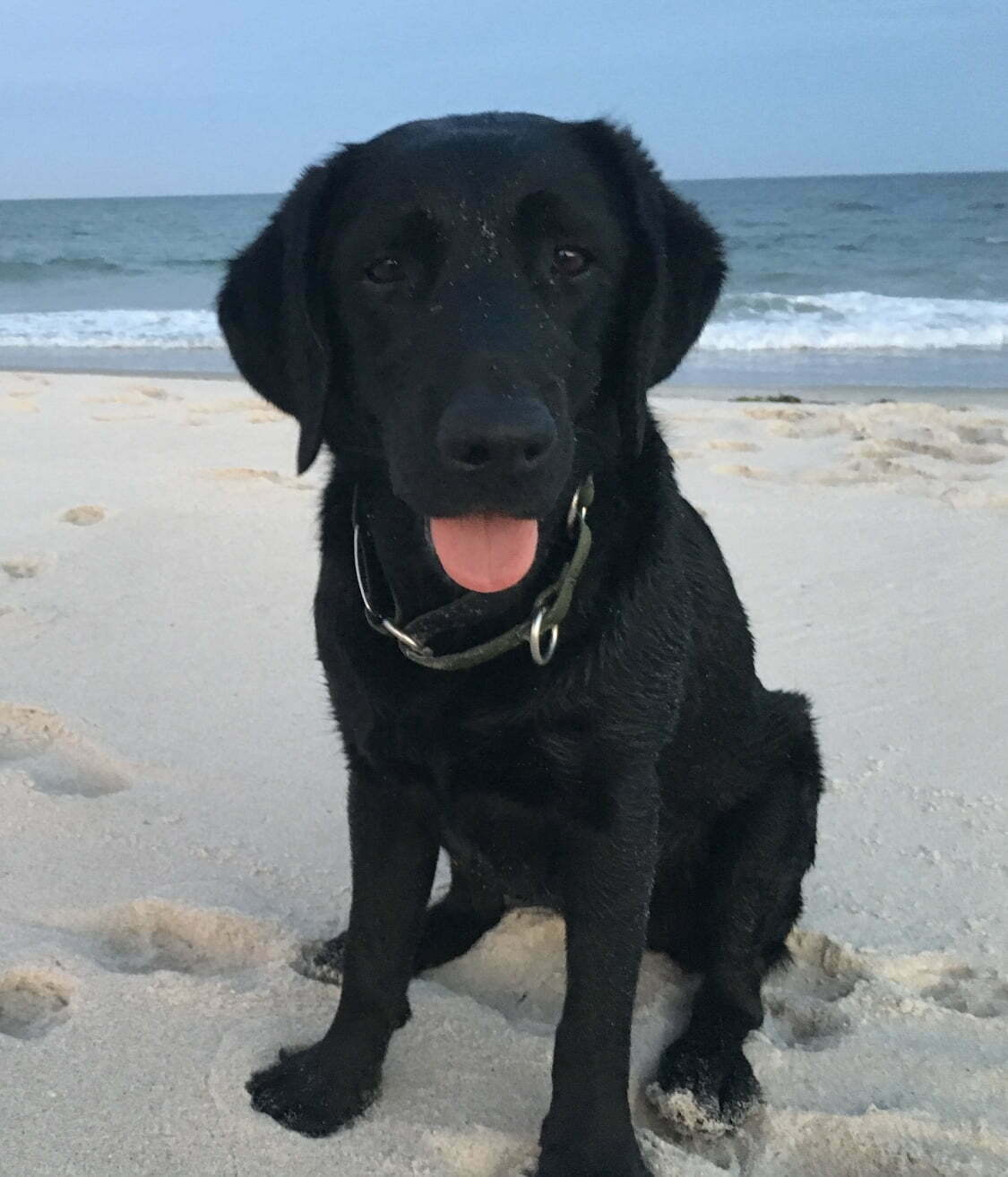 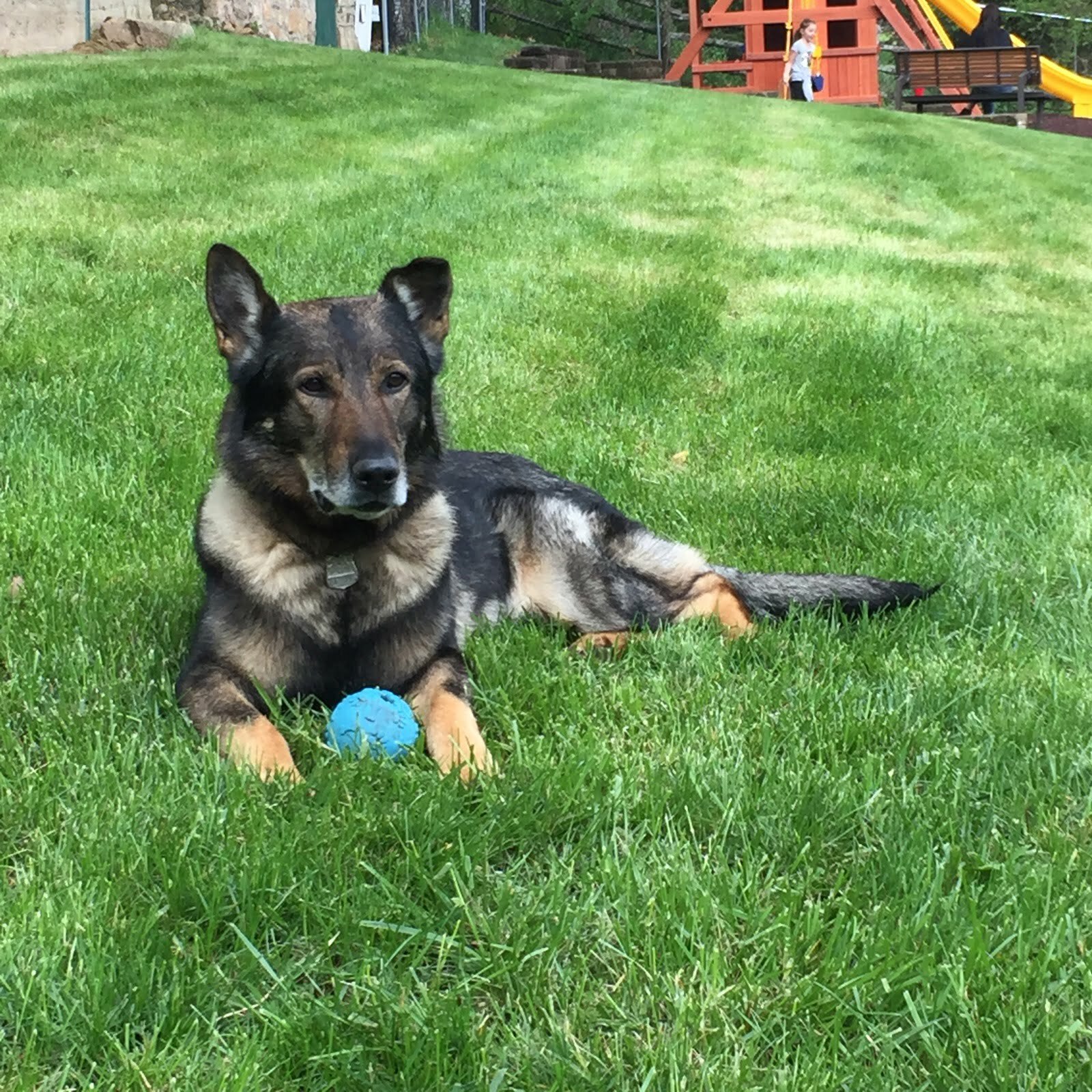 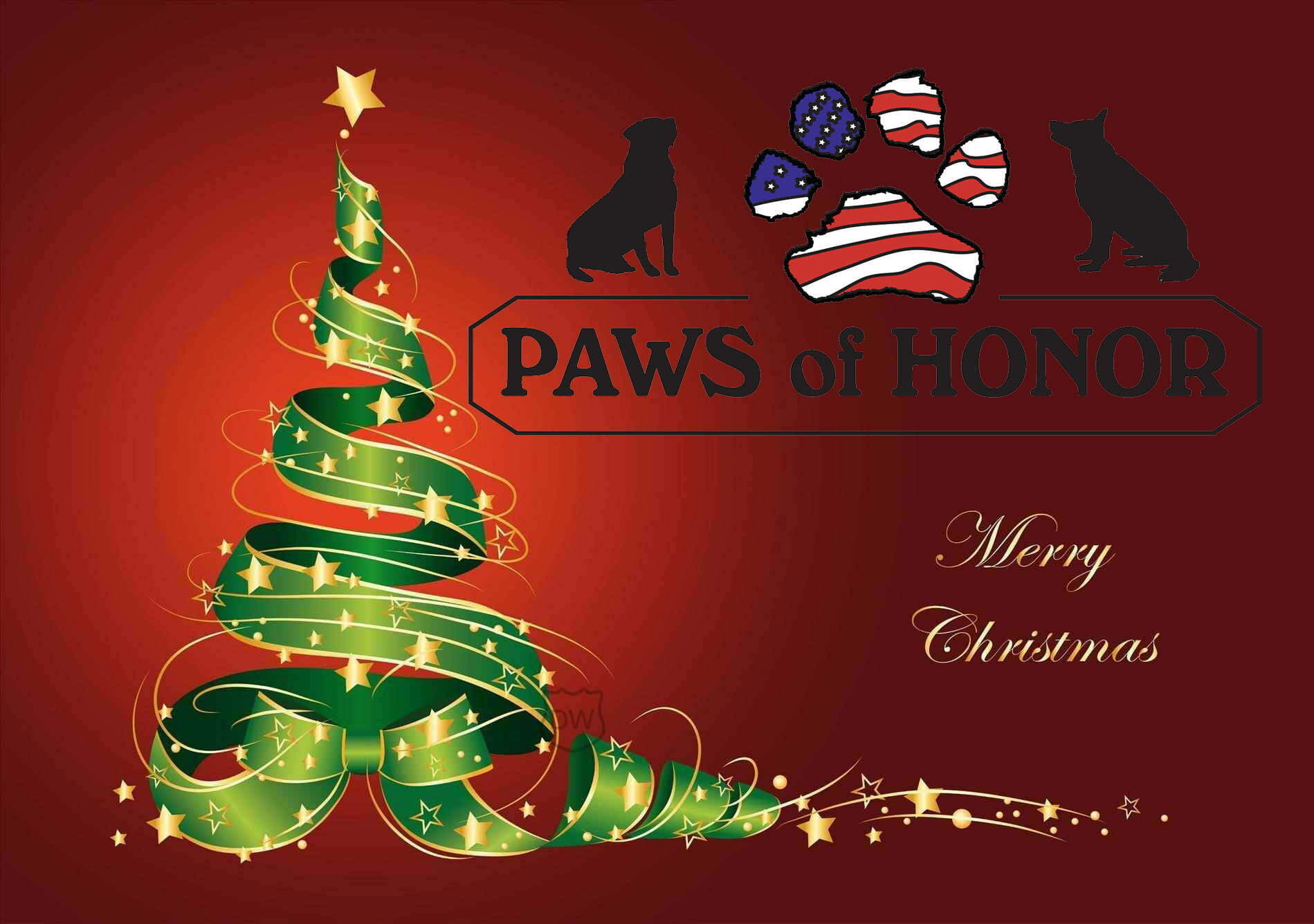