Moris is my retired Tactical Explosive Detection Dog (TEDD). I was handed his leash in July 2012 and underwent 9 weeks of fast-paced handler training. We were certified as a TEDD team on 21 September 2012. Altogether, we served 2 years as a TEDD team in Hawaii and a 9-month Deployment. Before I got to serve with him he had been deployed in service to our Country. Due to the Army’s drawdown in 2014, the TEDD program was canceled while we were deployed. Because of the length of time, we were together I was offered the chance to adopt him and retire him. He now gets to lounge around and enjoy his toys, couches, and all the “loving” he can handle. 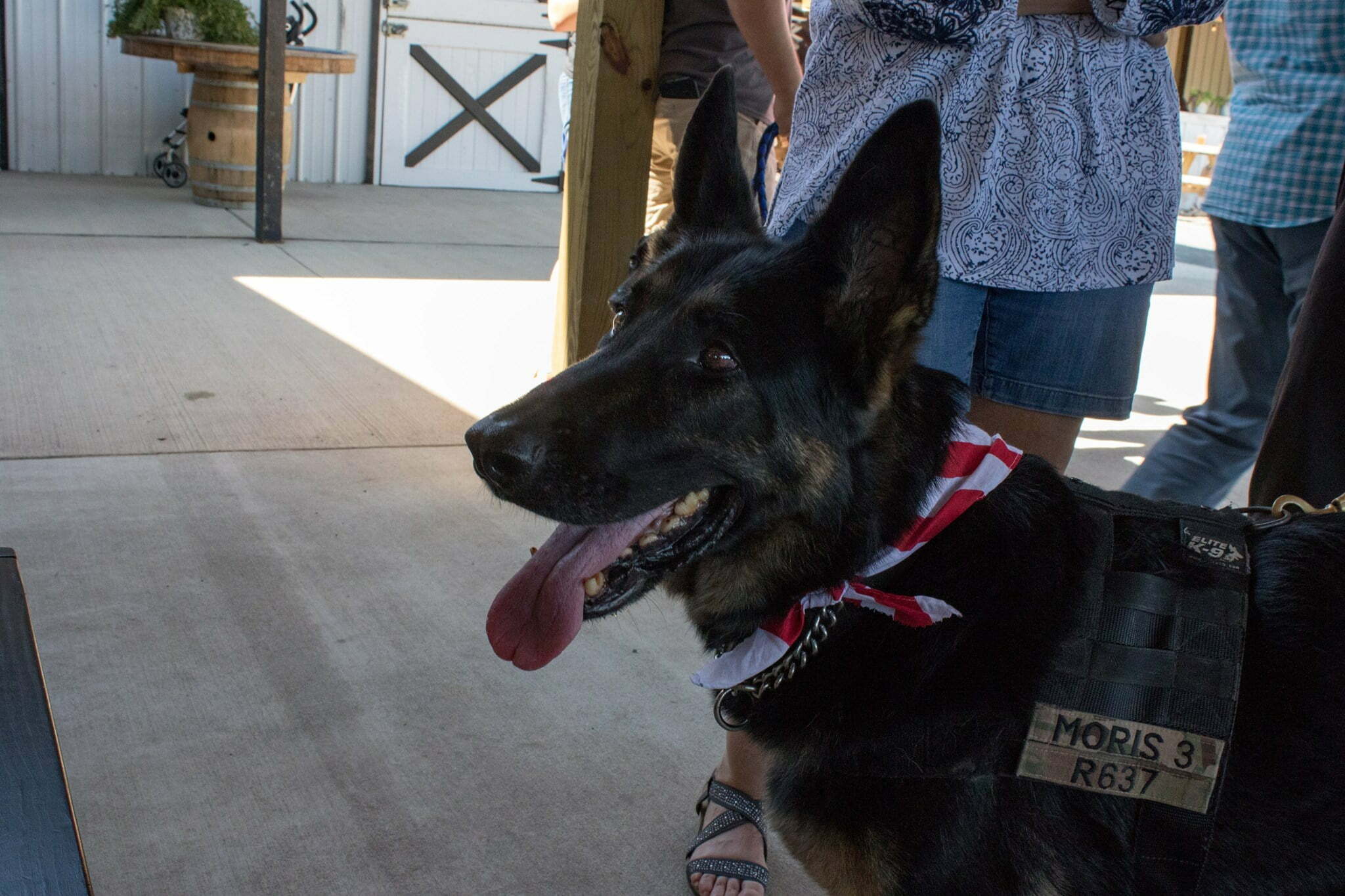 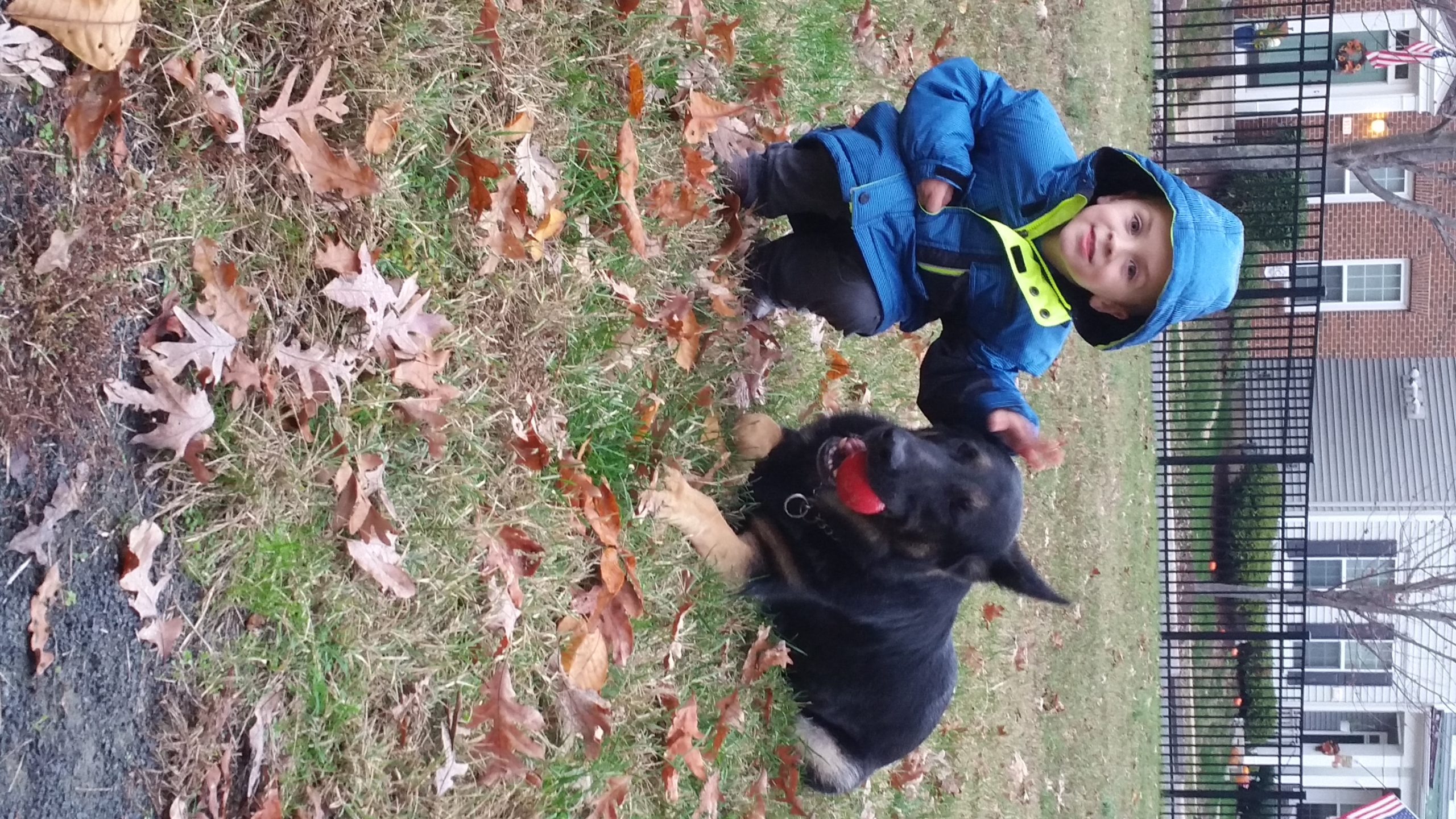 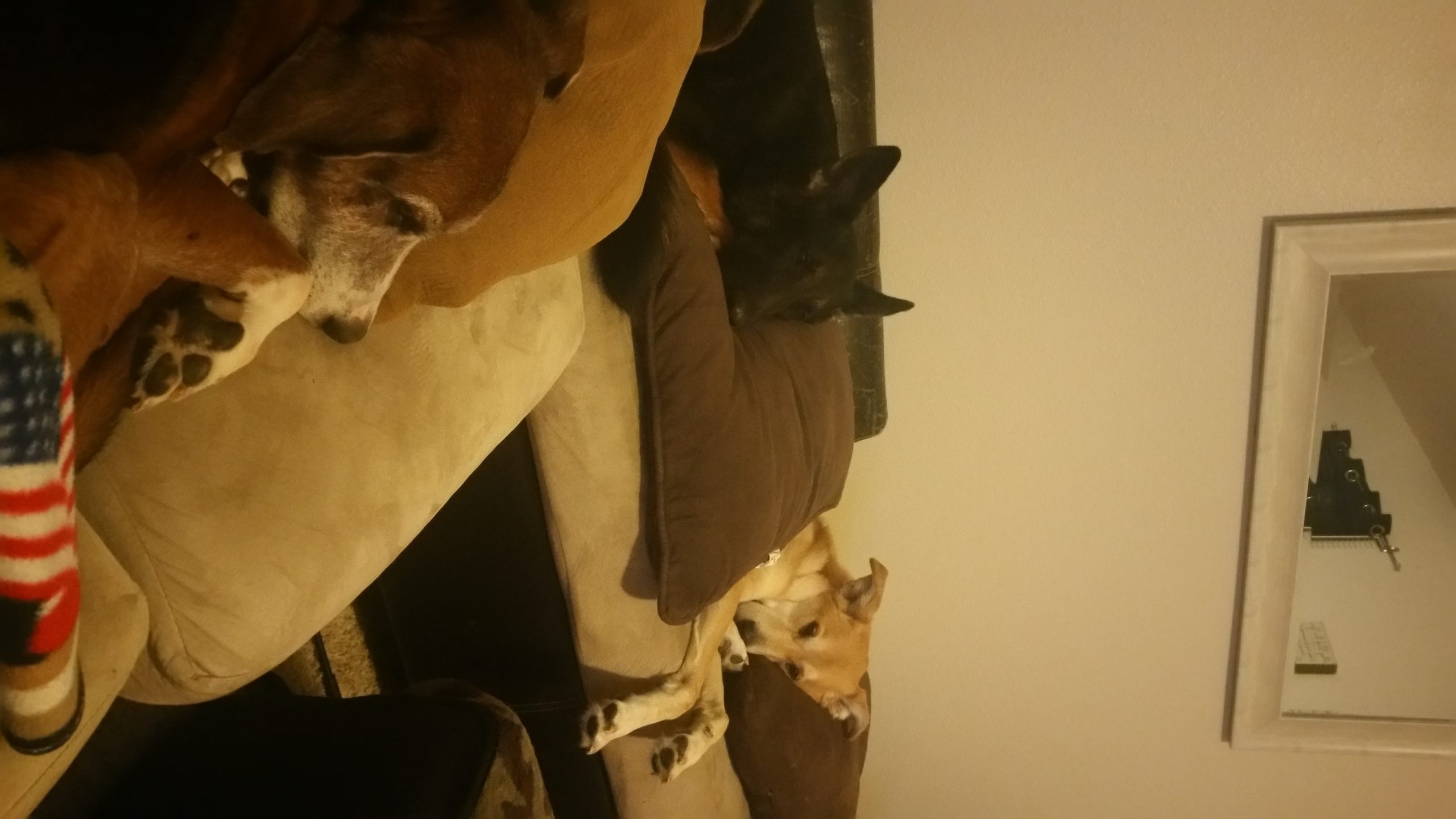 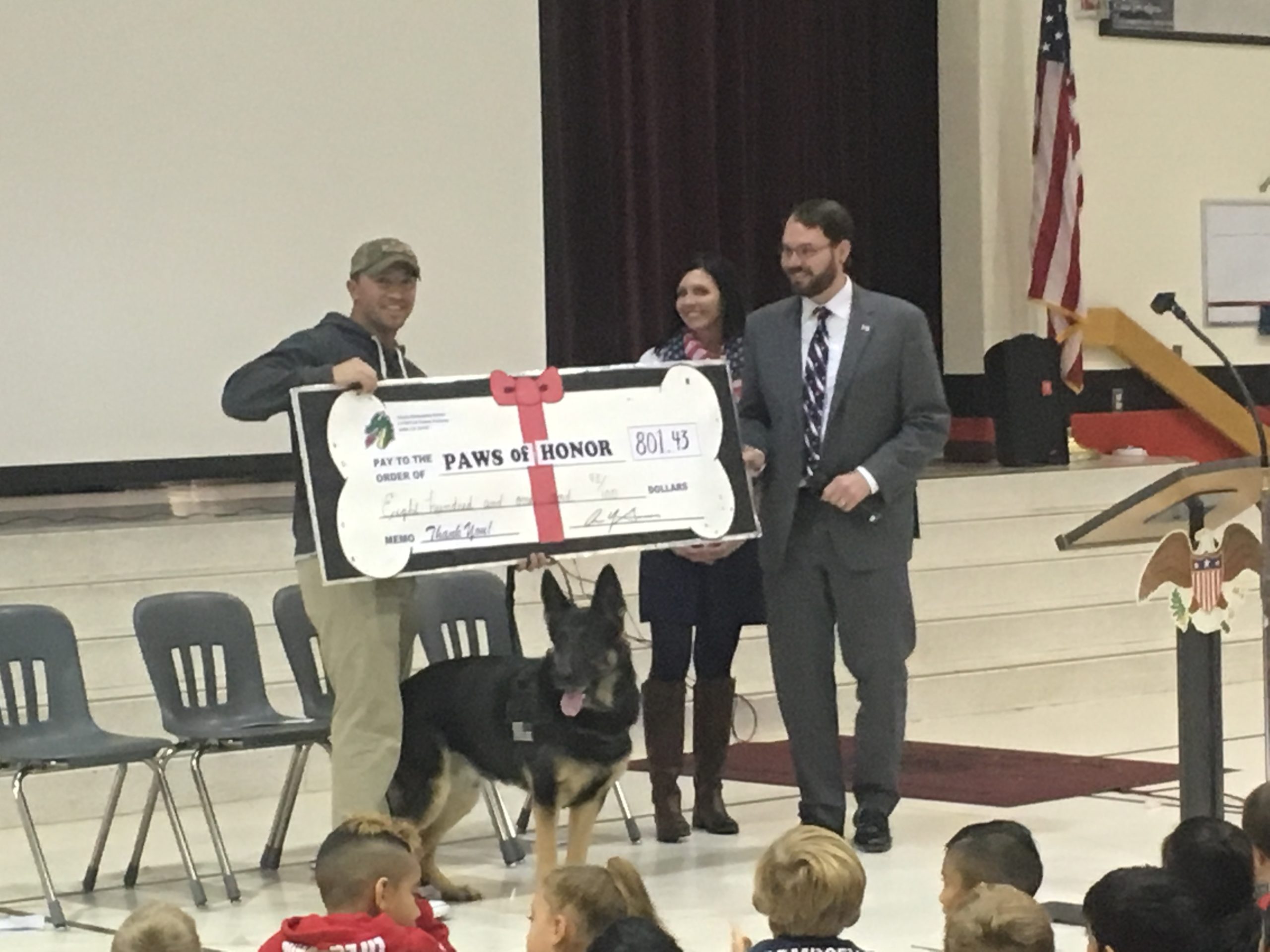 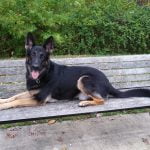 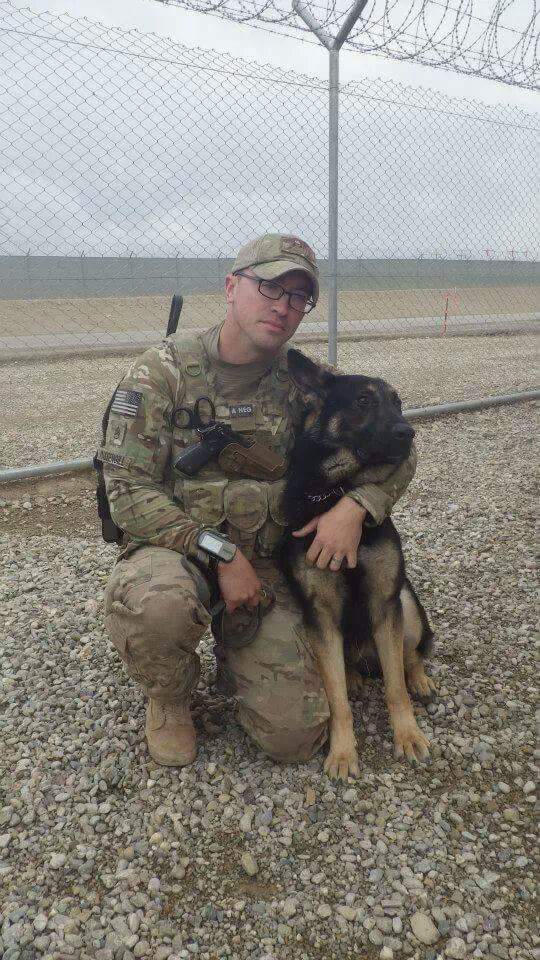 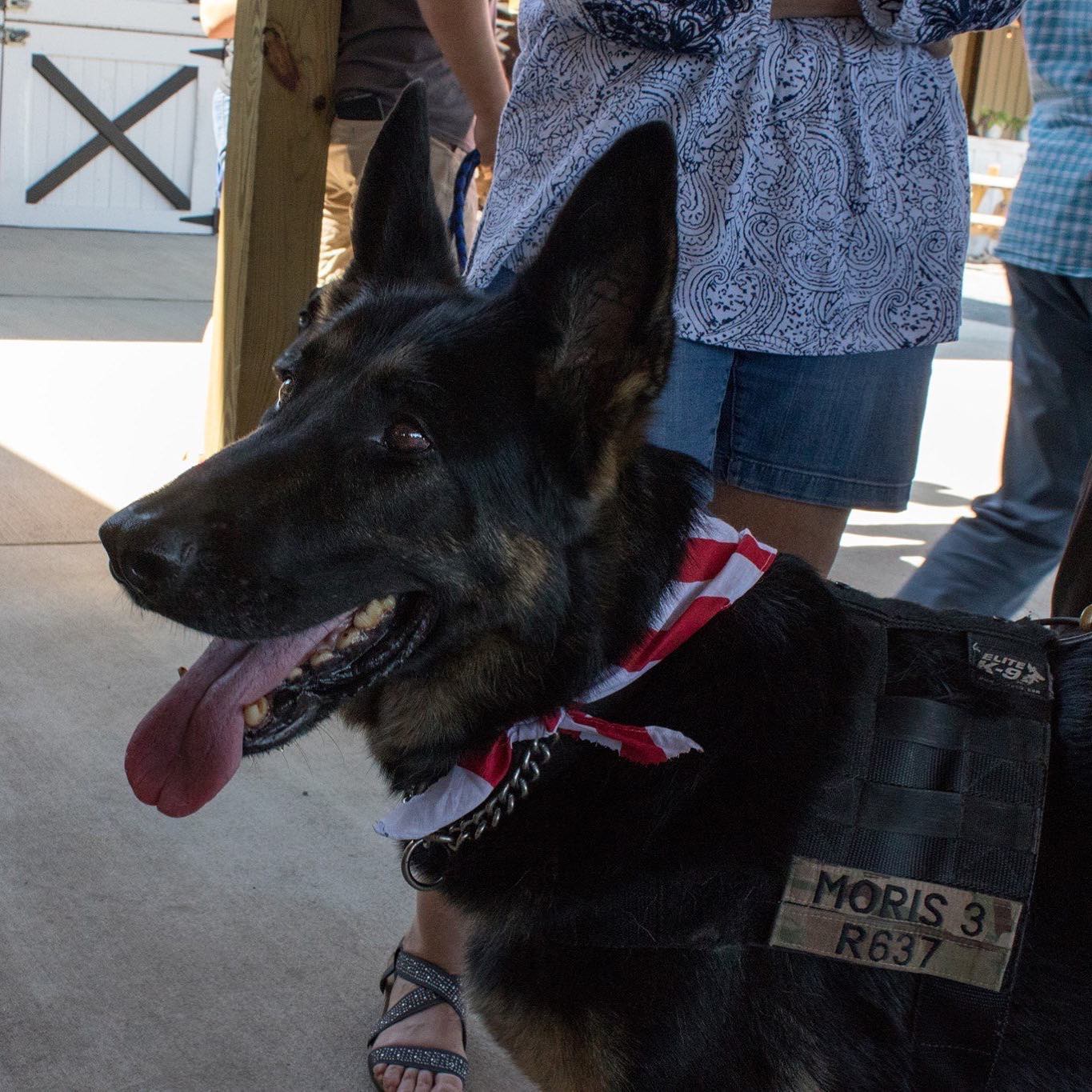 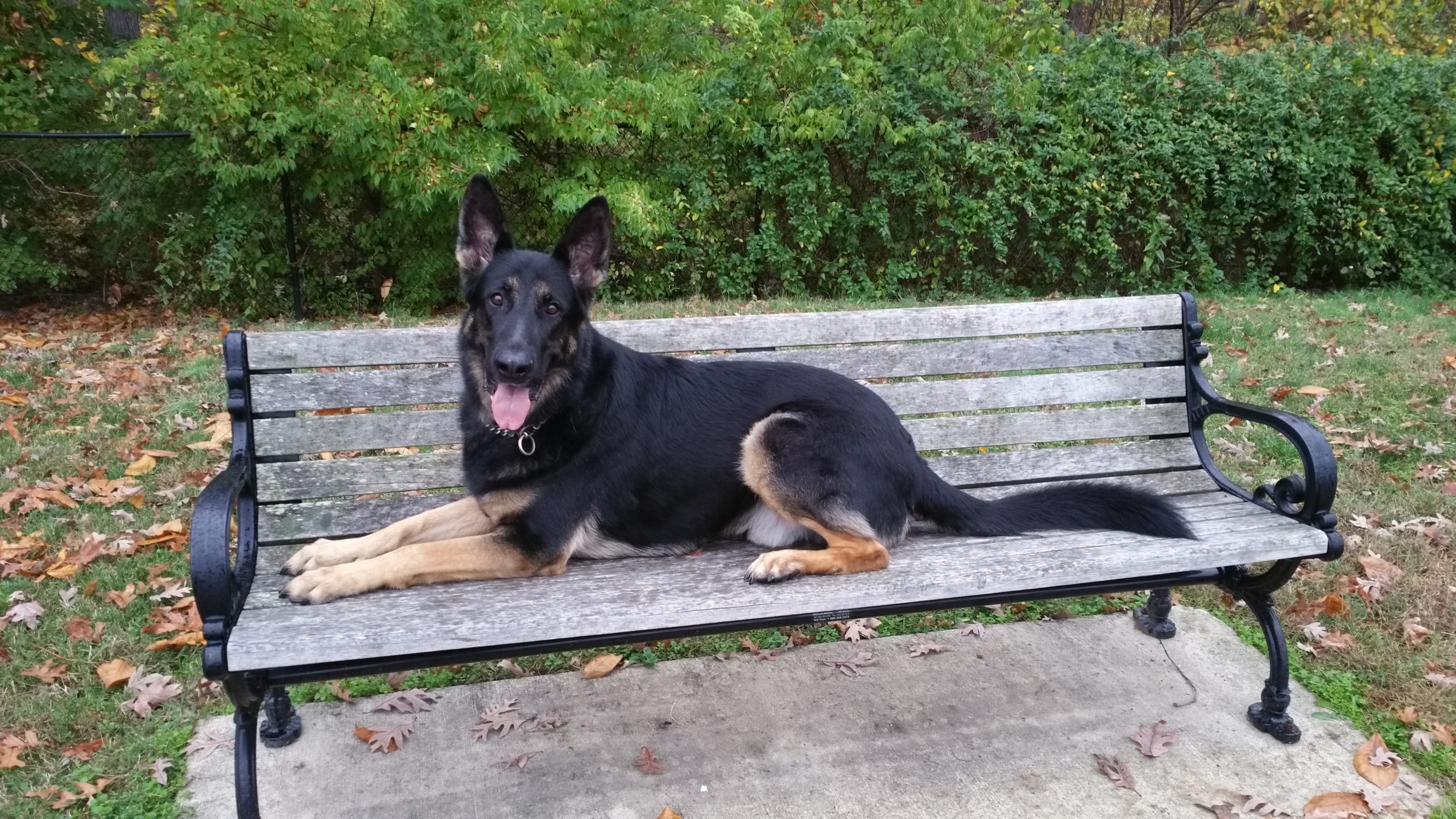