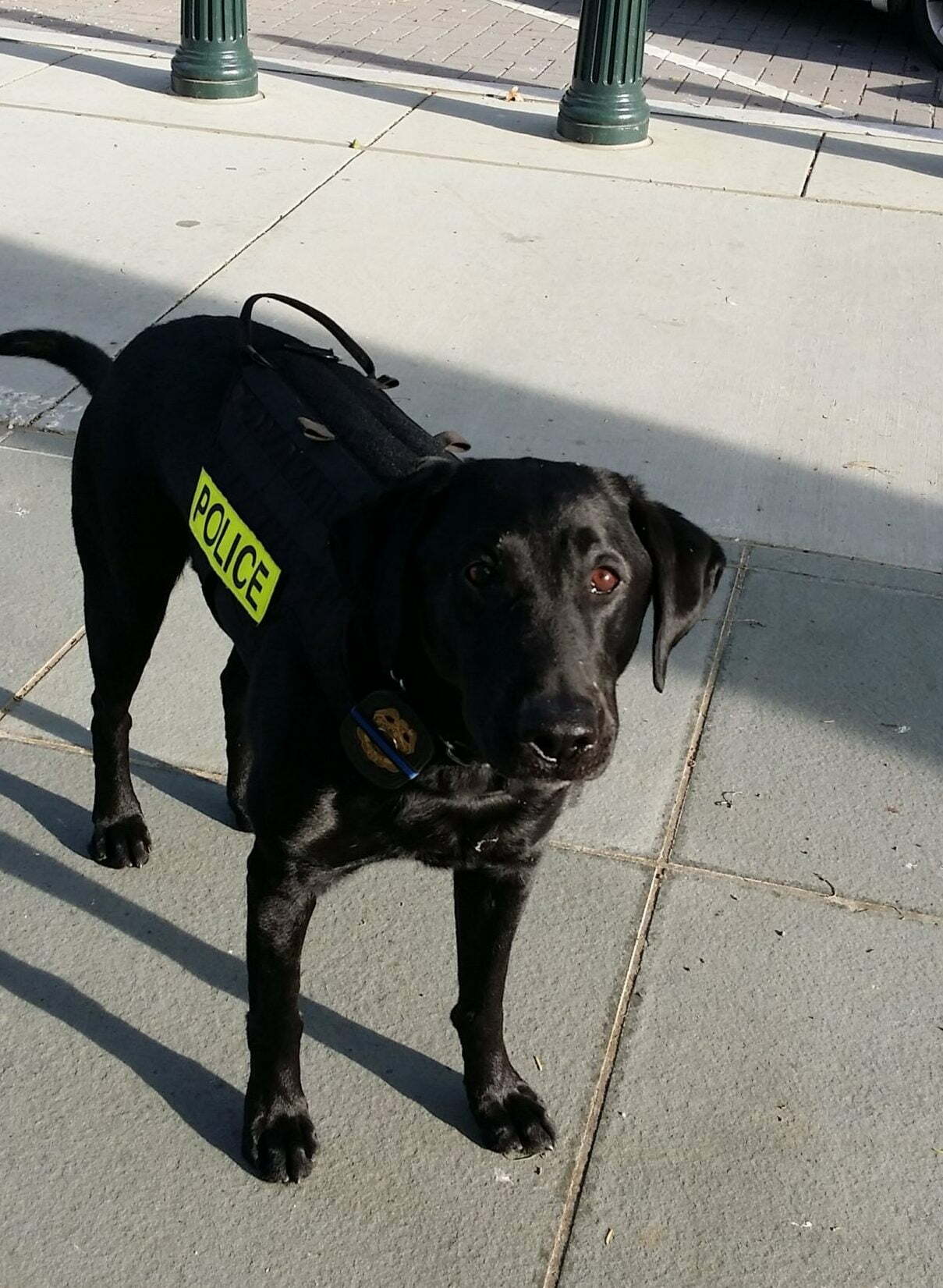 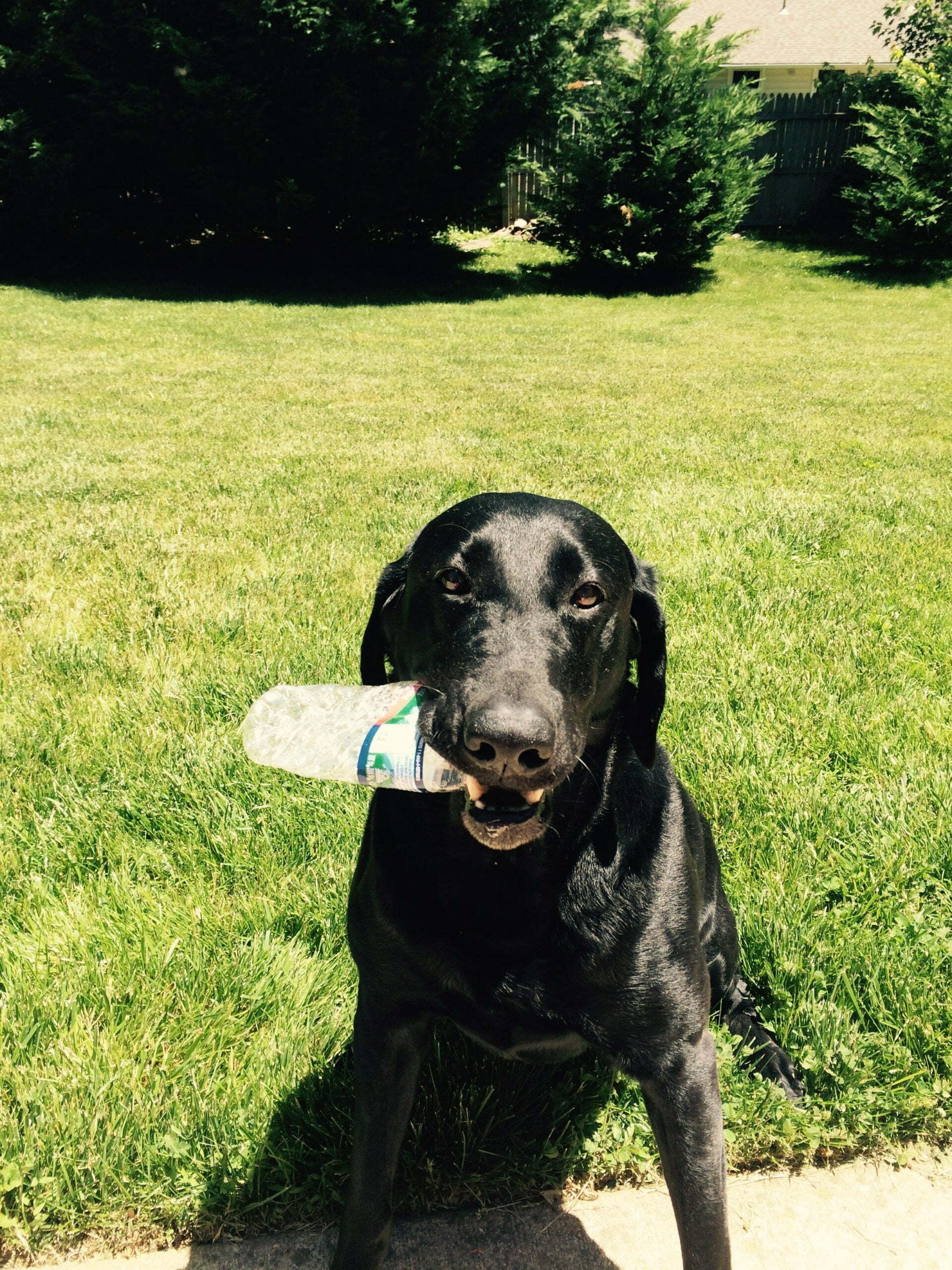 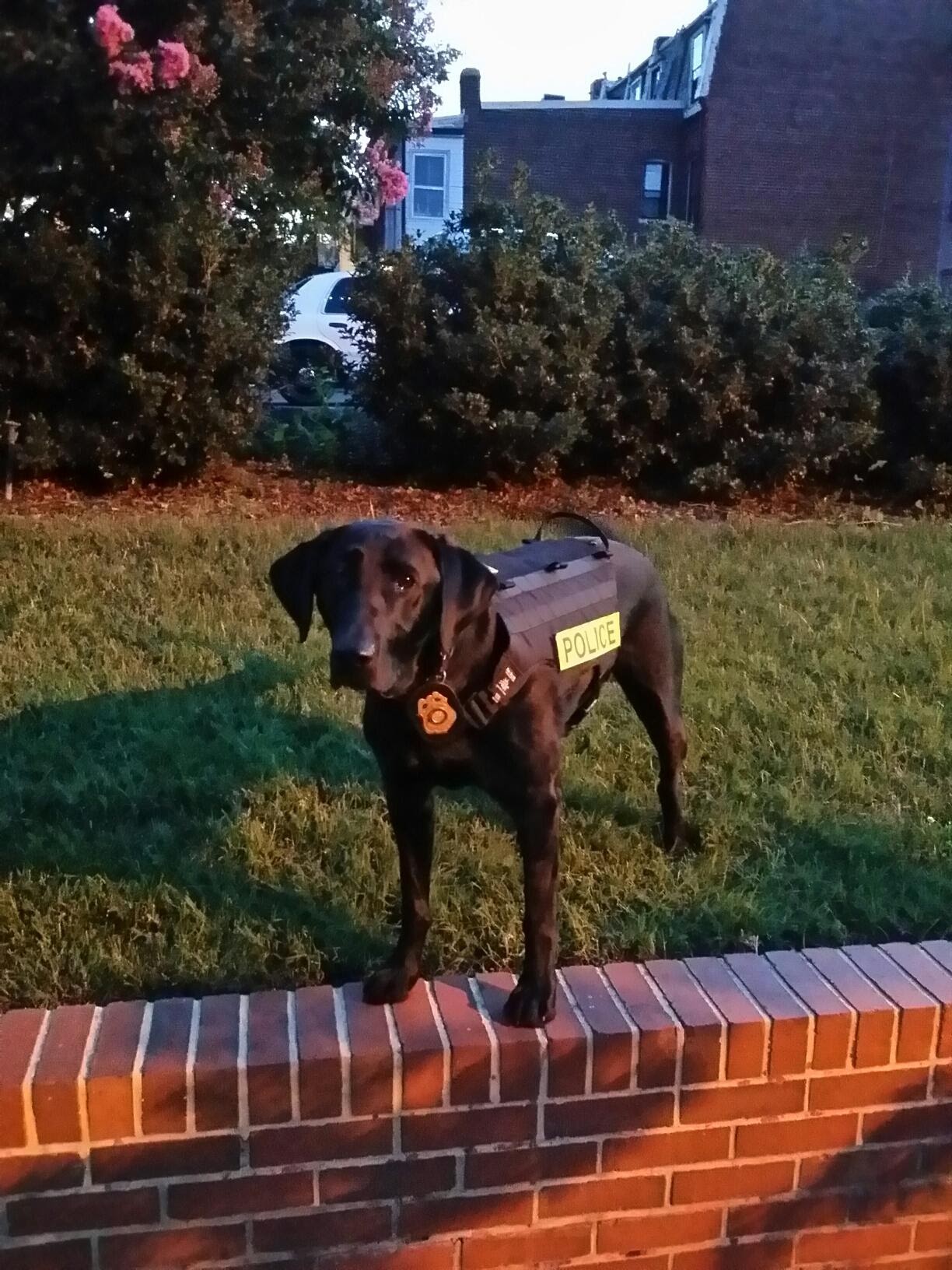 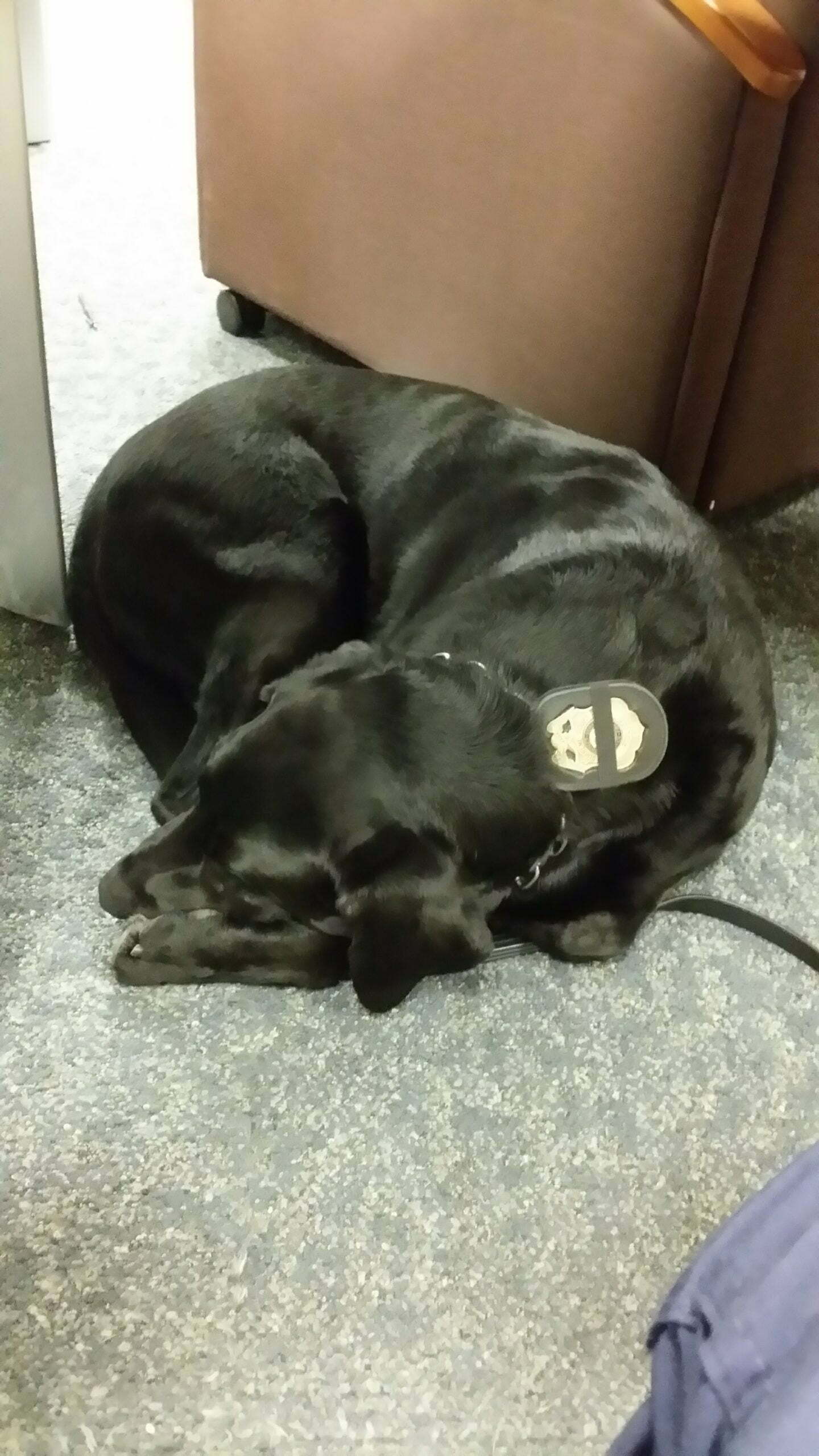 Knox started his career in the USMC. He traveled to Afghanistan and did one tour in the summer of 2011. After returning from deployment he was released by the USMC. It was at this time his future handler drove to North Carolina and adopted Knox. This is how Knox began his career with the United States Supreme Court Police Department. He spent the rest of his working career in the DC metropolitan area seeking out explosives for his favorite toy, a Kong. Now that Knox is retired he will live out his remaining days with his former USSCPD handler and his family.

To make a donation in support of Knox’s medical care click the link below. You can make a one-time donation or schedule a recurring gift. You may also direct your gift to a specific K9: