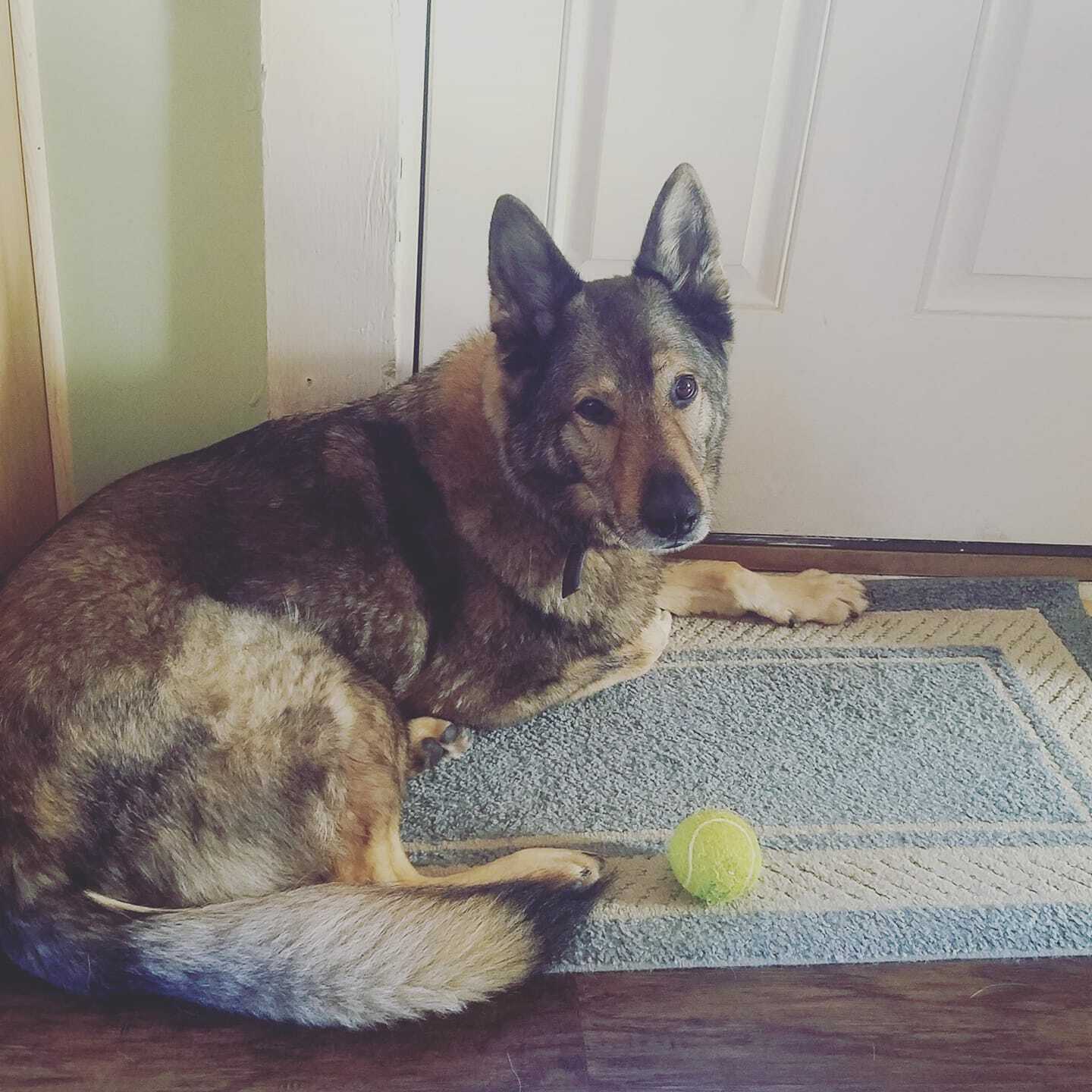 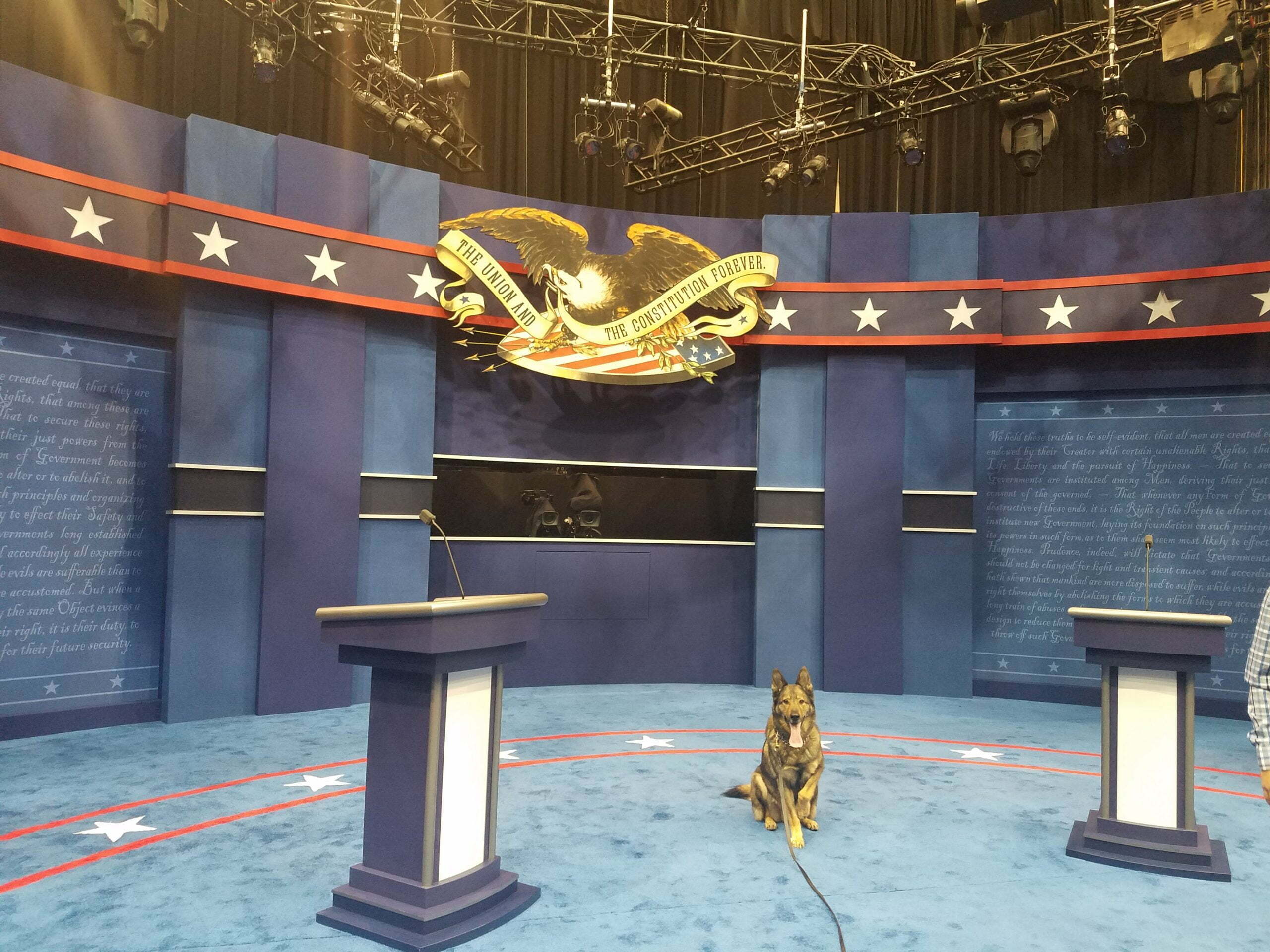 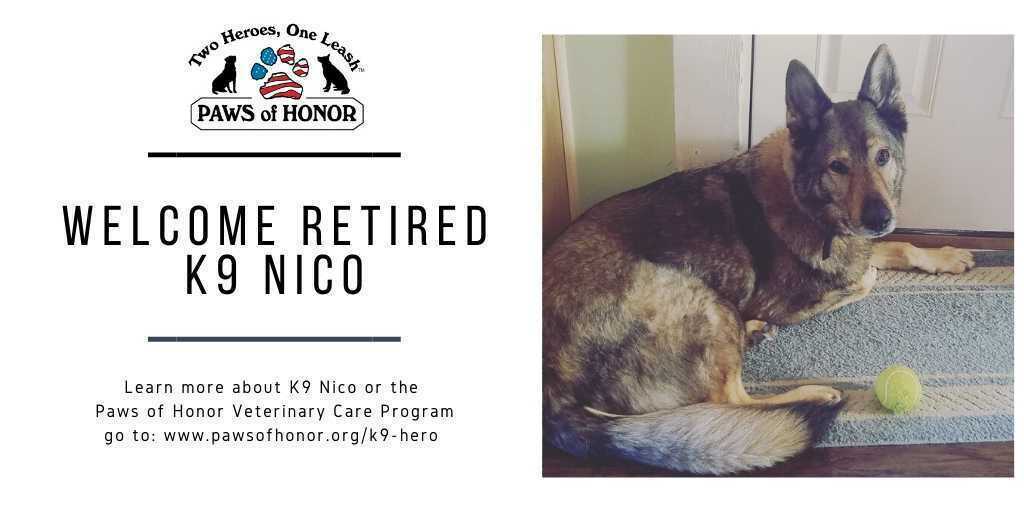 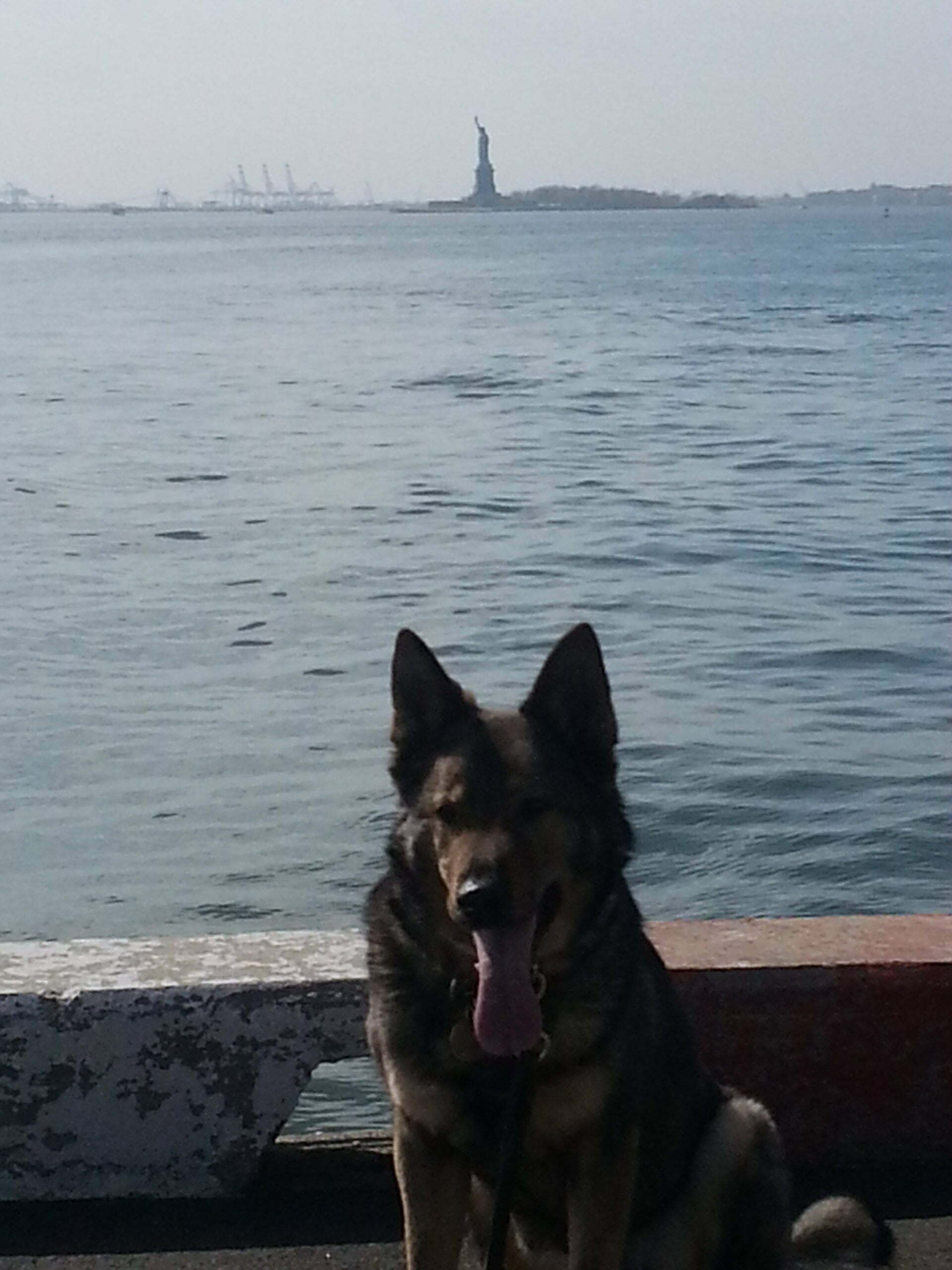 Nico was born in April 2010 and began his career as an explosives detection K9 in 2011. Nico served with the United States Secret Service from 2011 until his retirement in December of 2019. Nico and his handler traveled all over the United States and on numerous trips to many foreign countries as well.
In his retirement, Nico loves playing fetch and swimming. He will also come running any time anyone has or mentions cheese. Nico will live out his retirement with his former handler and family. Paws of Honor is honored to cover Nico’s medical and veterinary care.

To make a donation in support of Nico’s medical care click the link below. You can make a one-time donation or schedule a recurring gift. You may also direct your gift to a specific K9: