JoJo V473 is a 7 year old German Shepherd from Europe and has served his whole time as an Air Force Military Working Dog as a PEDD, patrol explosive detector dog.  He has been deployed overseas two times too different locations and been on countless POTUS, VPOTUS, and Distinguished Visitor protection missions across the United States.  The reason for his early retirement is medical issues developed on his last deployment where he was diagnosed with two forms degenerative disc diseases that impair his ability to walk and work for extended periods of time.  Since retiring JoJo is still learning what it means to relax.  His favorite toys are bully bones as he has shredded every other dog toy he has been given.  JoJo is also now a proud older brother to another dog and a cat and they are getting along very well.  His new favorite hobbies are messing with the cat and not listening to what his dad tells him to do anymore.

To make a donation in support of JoJo’s medical care click the link below. You can make a one-time donation or schedule recurring gift. You may also direct your gift to a specific K9: 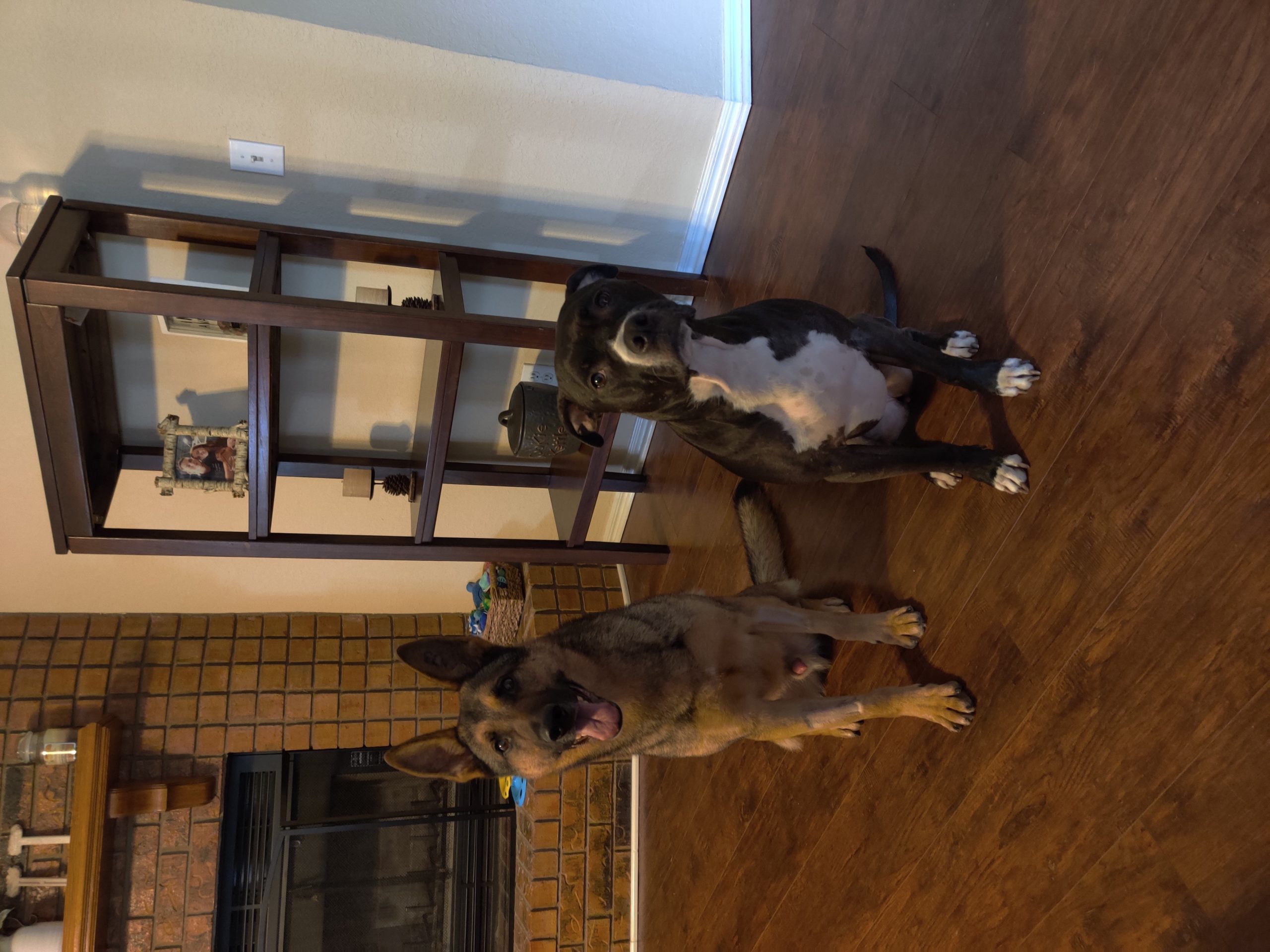 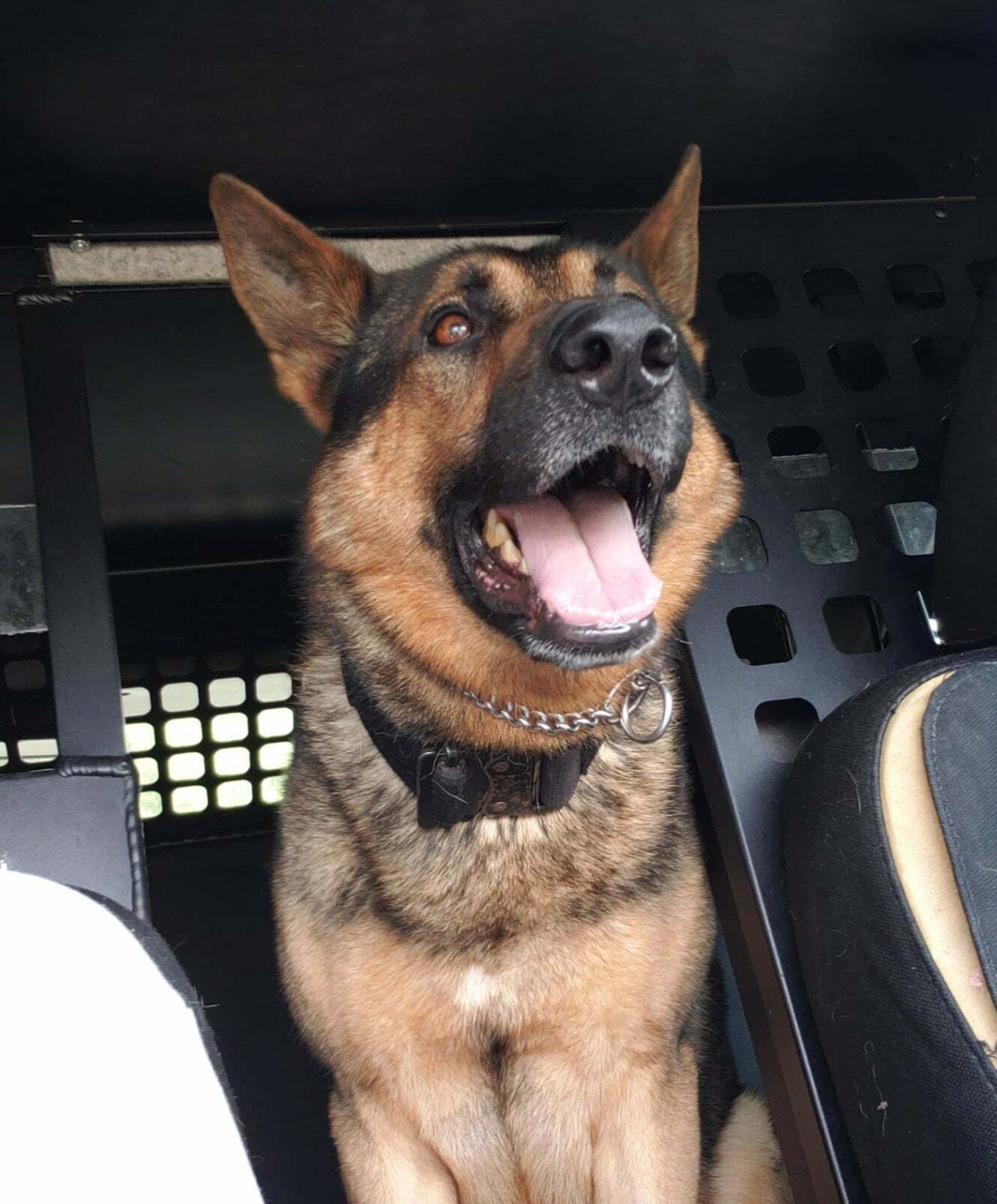 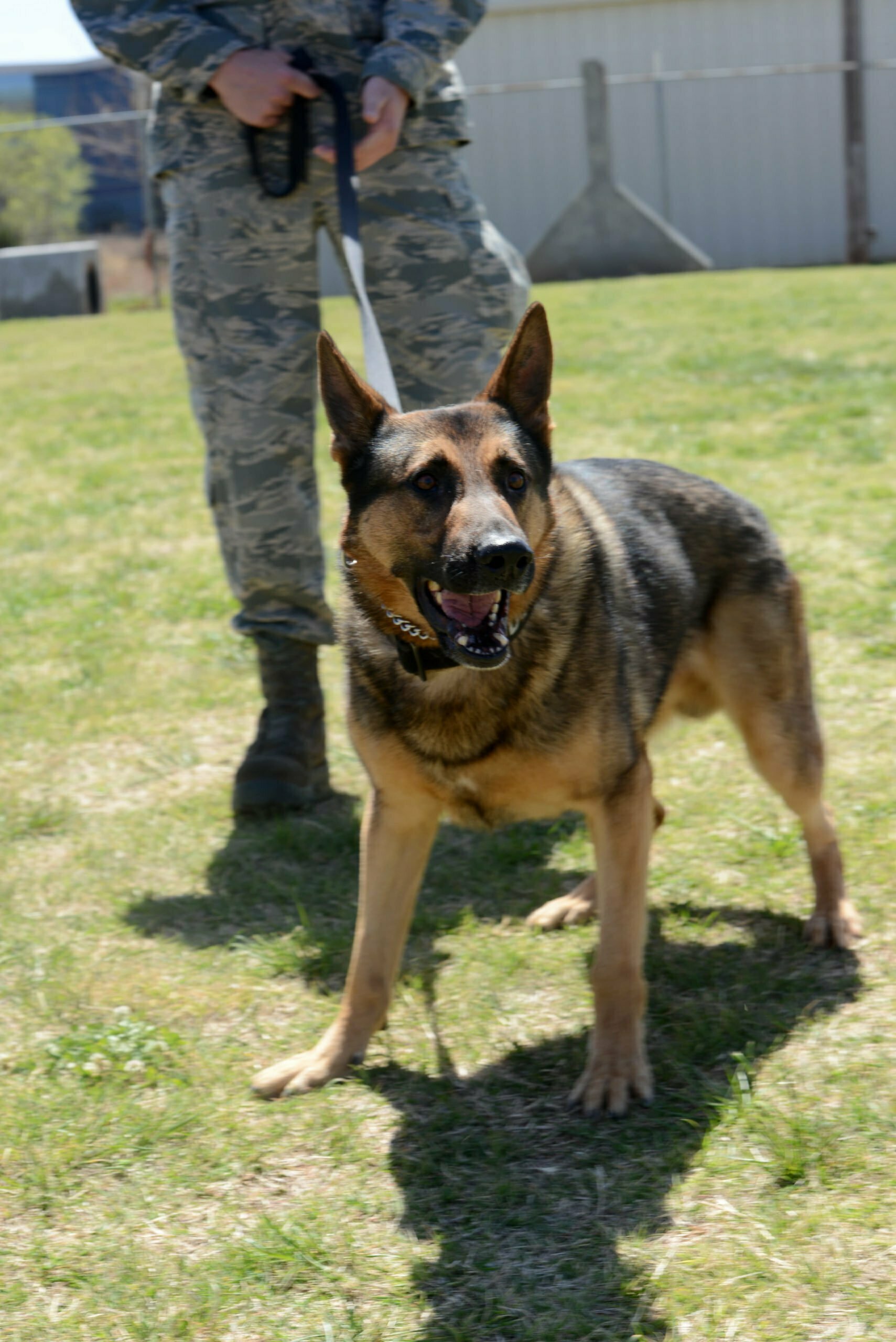 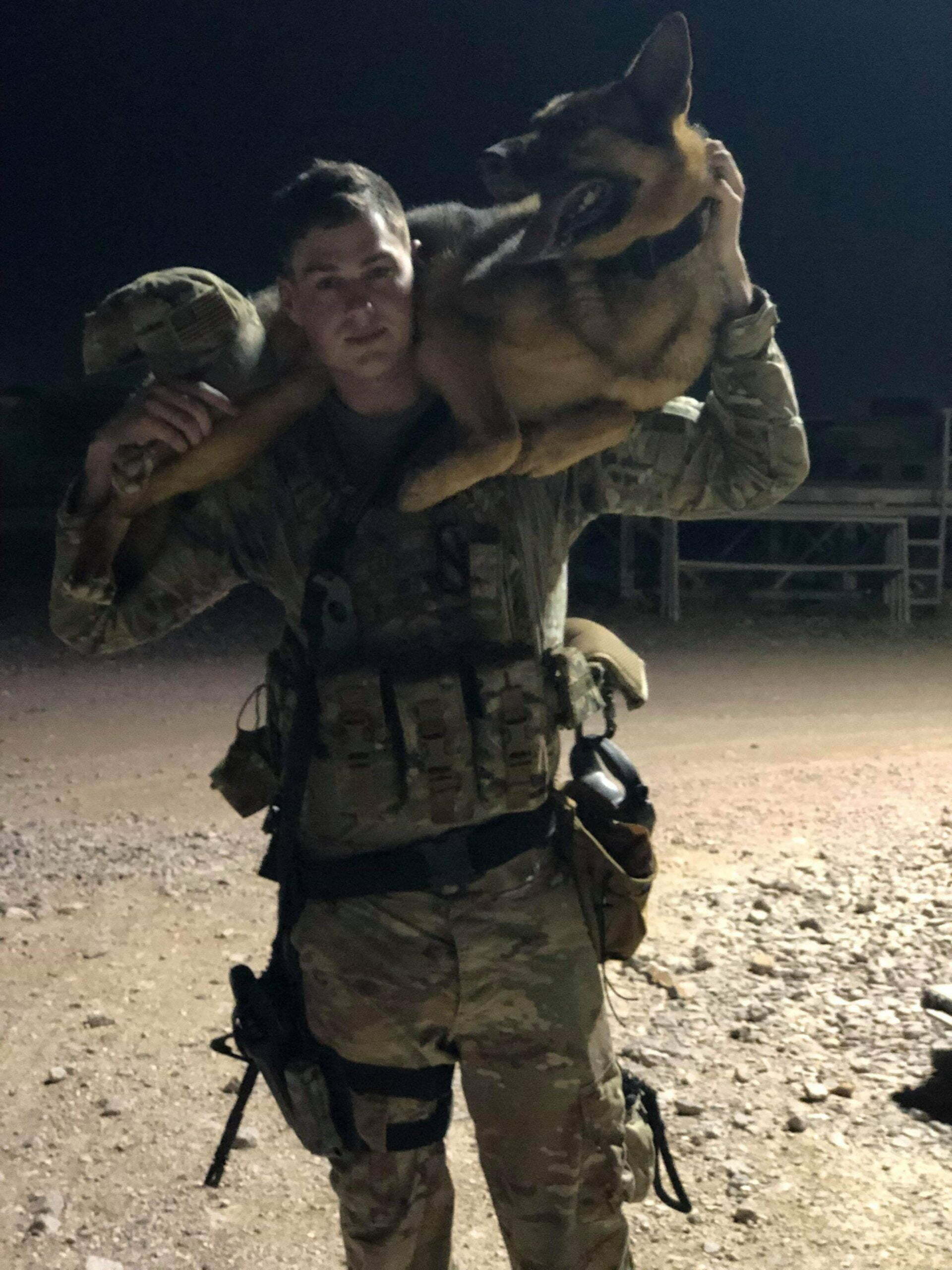