Jardan is a male Belgian Malinois who served with the United States Secret Service (USSS) as a SWAT K9 trained in apprehension. He received the DHS Valor Award for his service to his country.

Born April 10th, 2010 in the Netherlands his career with the Secret Service began in 2012 until his retirement from the USSS Emergency Response Team in 2019.

During his time on the Emergency Response Team, he traveled to many places in protection of the President and Vice President. He received the DHS Valor Award for apprehending an individual that jumped the White House fence, attempting to gain access. They may have spelled his name wrong but it’s an amazing takedown. Way to go Jardan! You can find the news coverage and a video clip that was released of his apprehension here: https://youtu.be/mhfeHvko6ZE

He now with his former handler/partner and is enjoying his retired life. He adjusting to retired like and finding that he enjoys long walks, playing with his toys, and chasing his step-brother, Otis (miniature schnauzer). 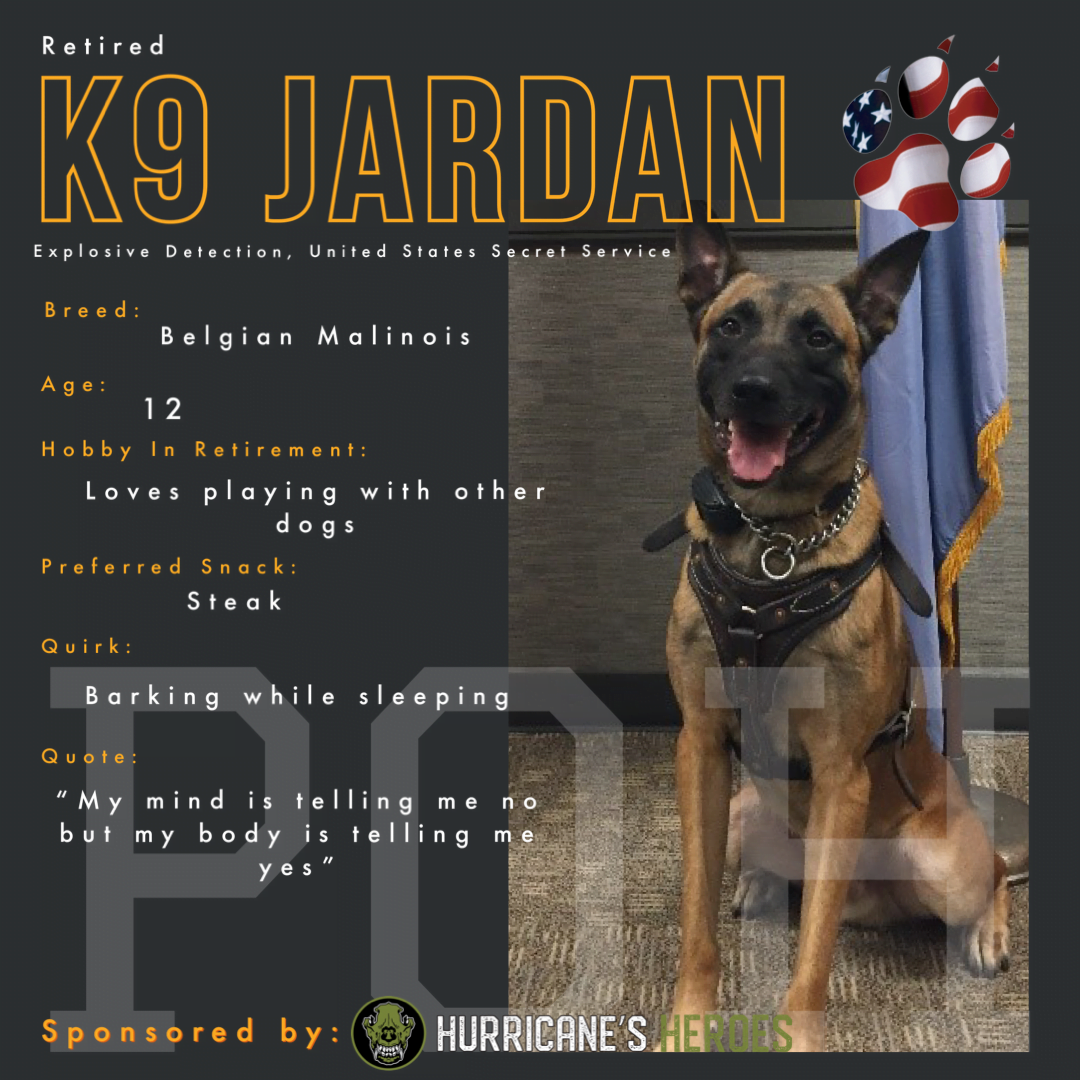 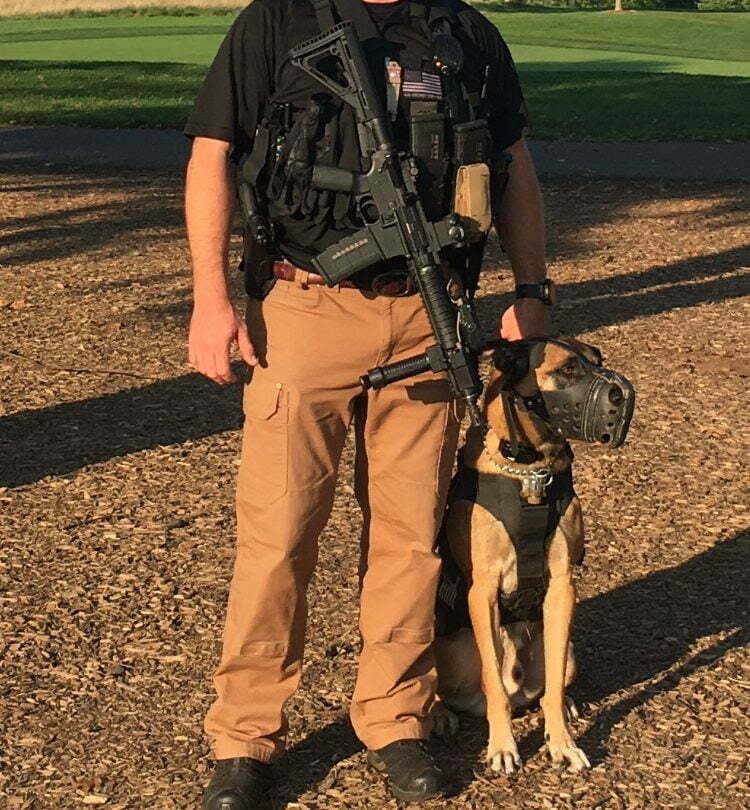 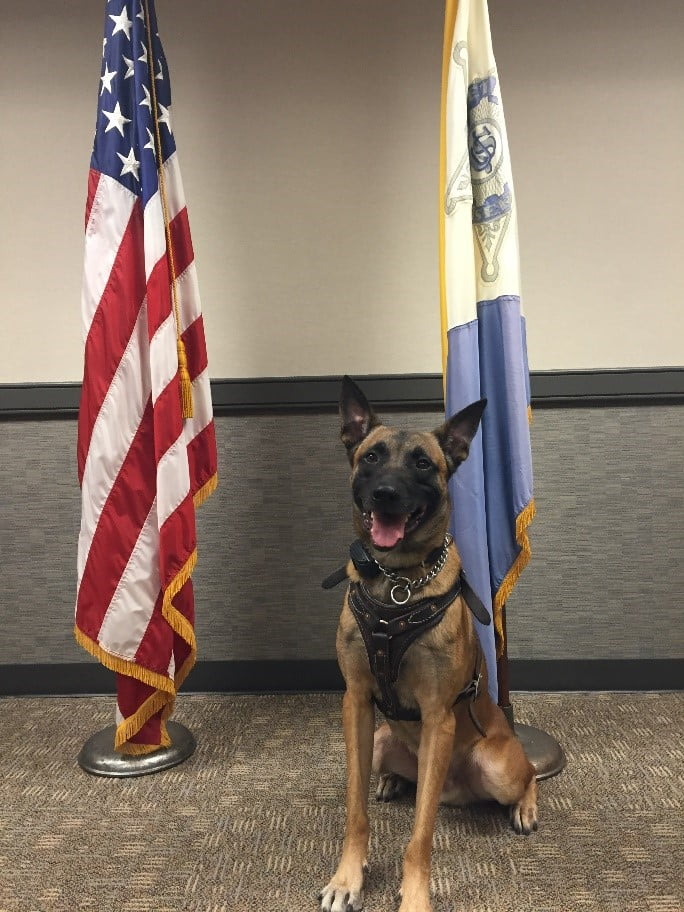 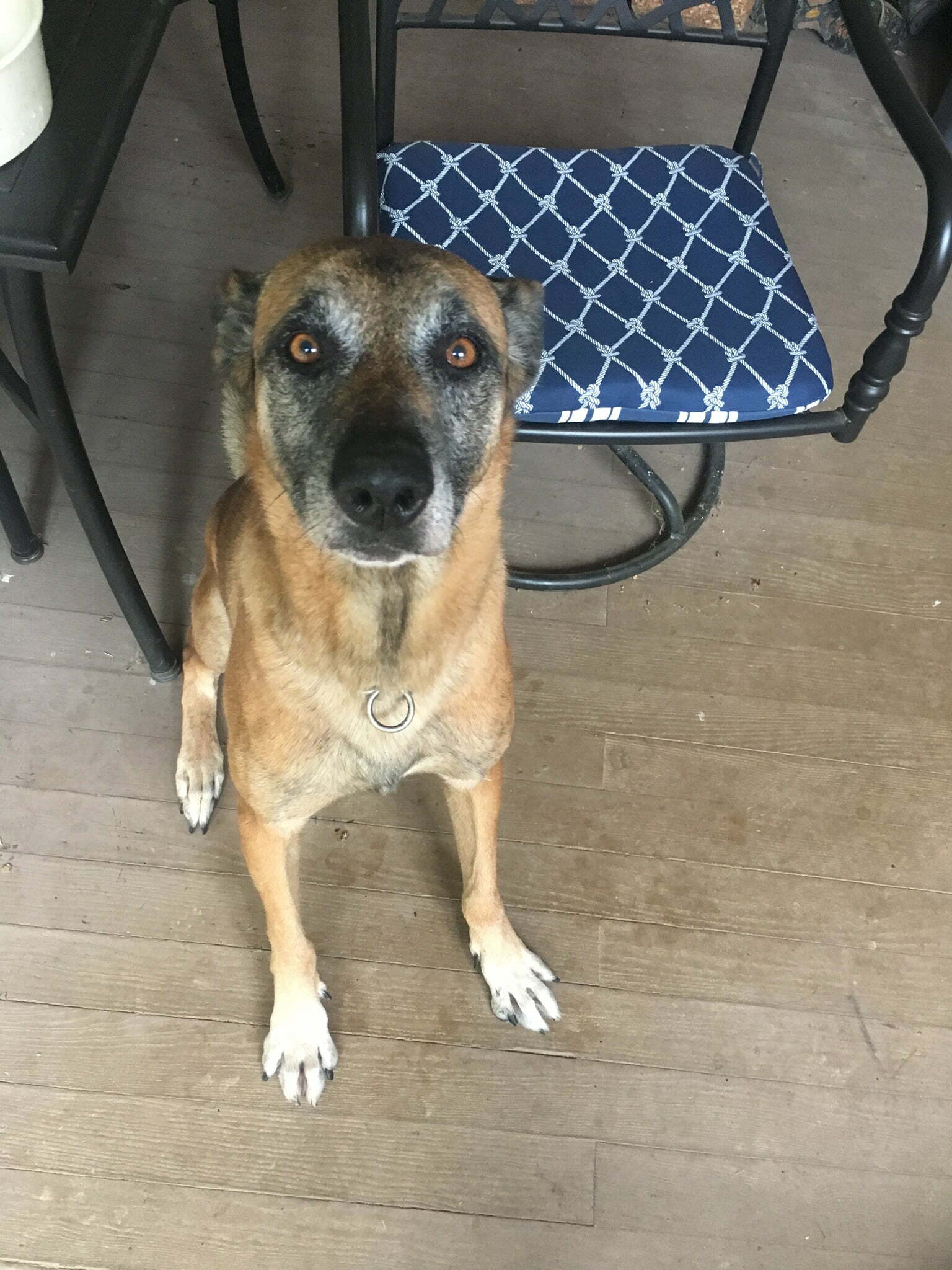 Thank You to K9 Jardan’s Donors

These trusting loyal partners should be taken care of for life with taxpayer dollars after serving the community!

thank you for your service.