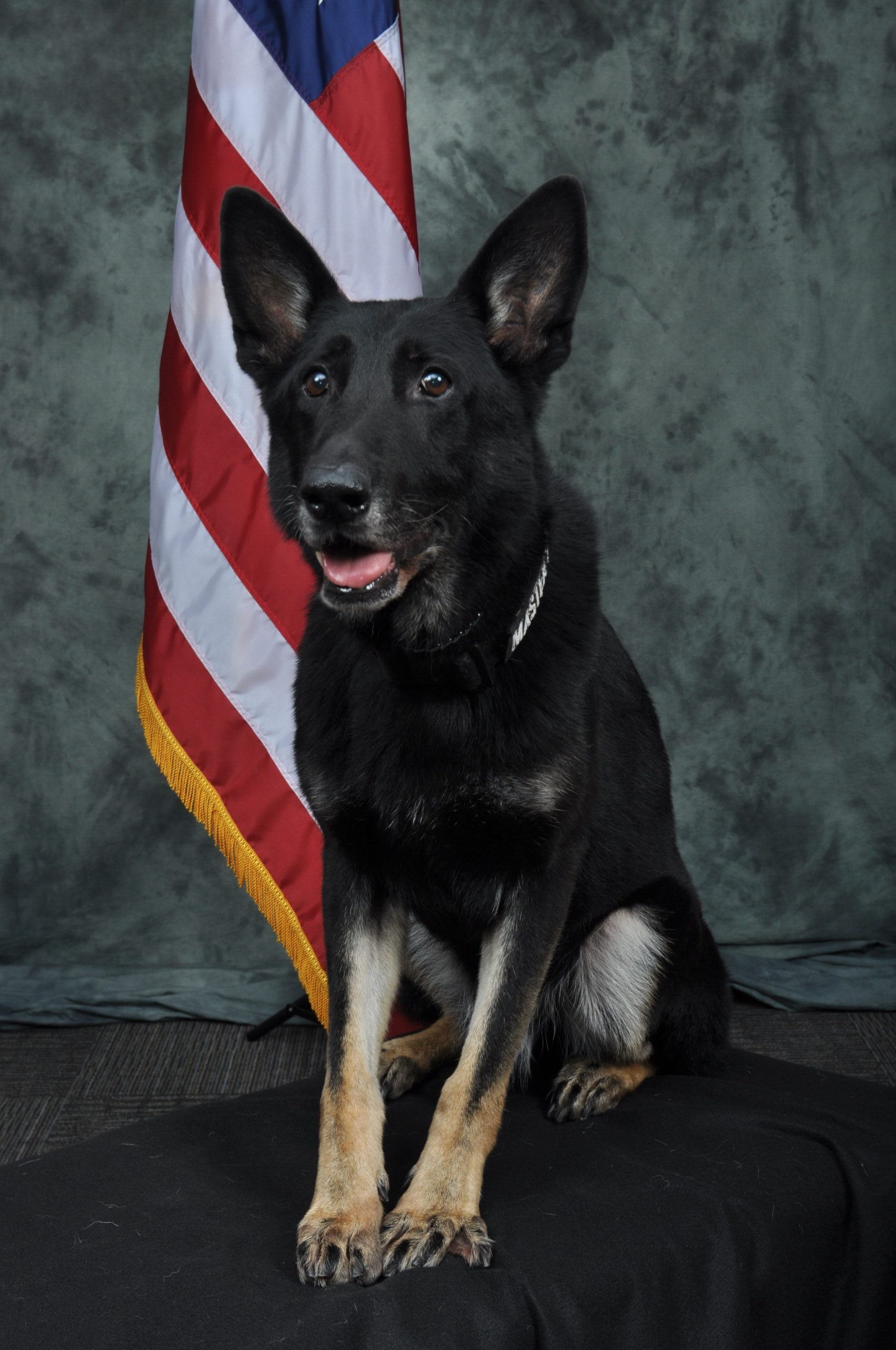 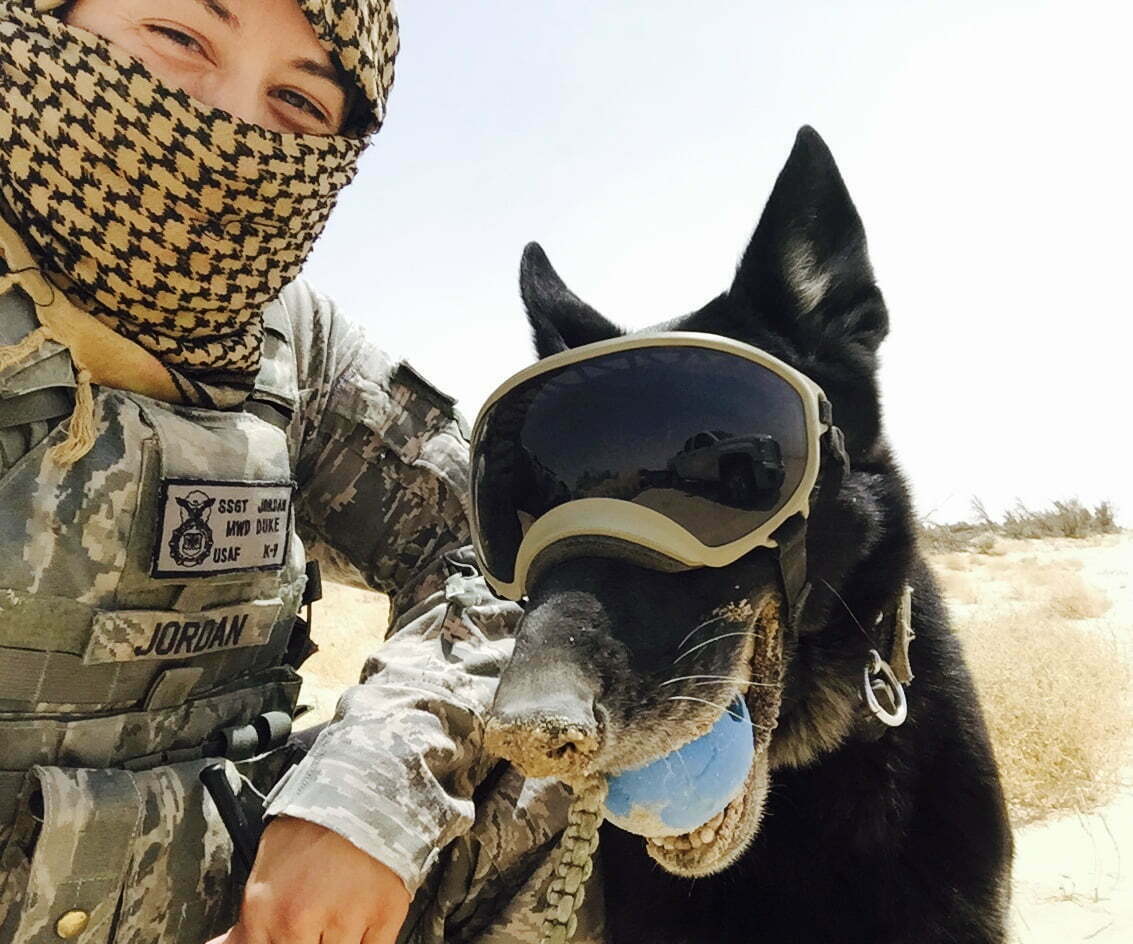 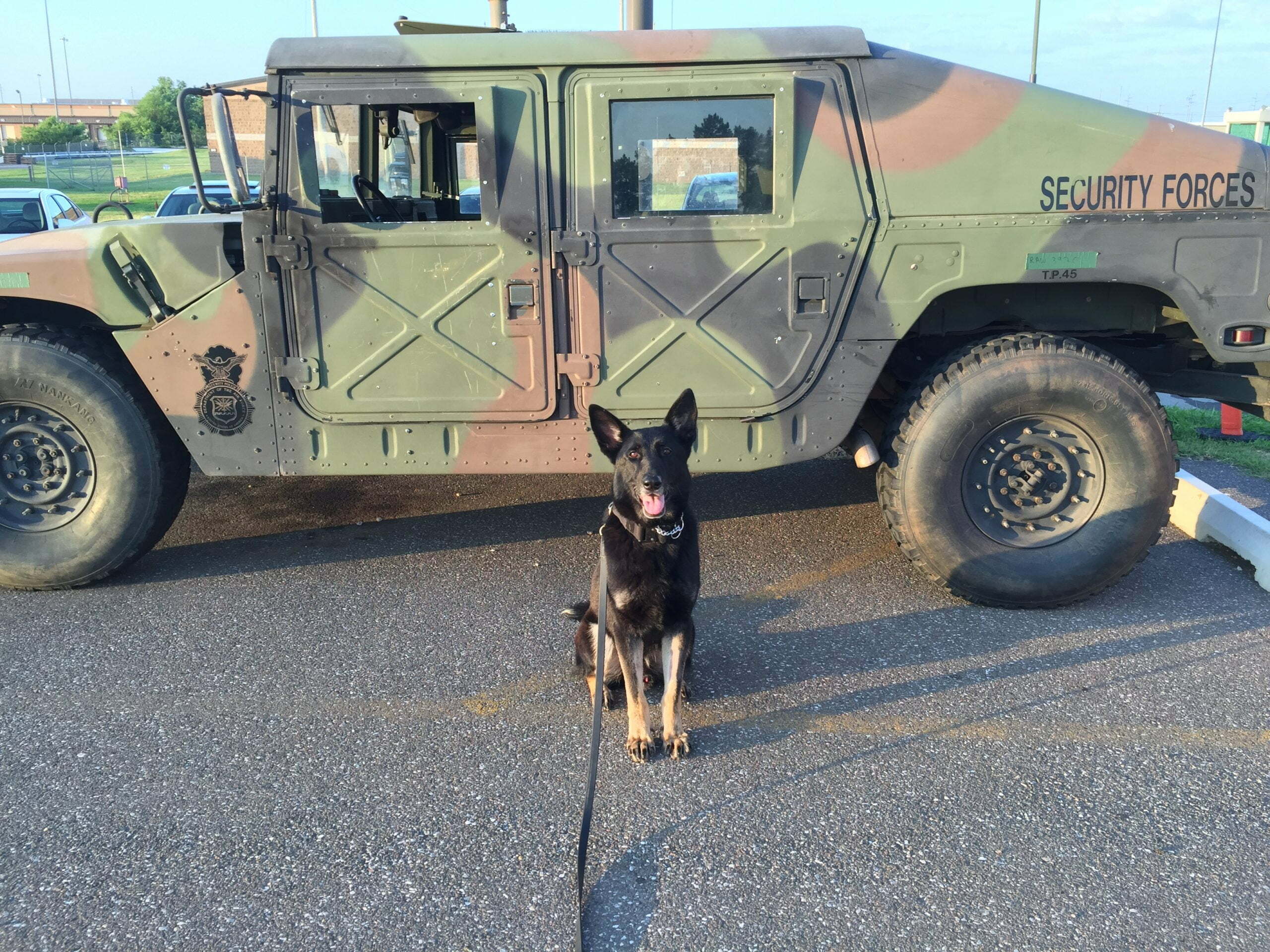 Born in June 2011, Duke served as a Military Working Dog in the US Air Force from December 2012 to April 2020. He was trained as a dual purpose K9 in both patrol work and explosives detection. He went on two deployments and dozens of missions throughout his career. Duke and his handler served in hostile war zones and dangerous combat situations in which Duke was instrumental in saving the lives of his fellow soldiers.

Now that Duke is retired he is living the good life with his Mom and former handler who permanently adopted him. He spends his days carrying around his toys and napping!

To make a donation towards the medical care of these amazing K9 Heroes click the link below. You can make a one-time donation, schedule a recurring gift, and even direct your gift to a specific dog, like Duke: