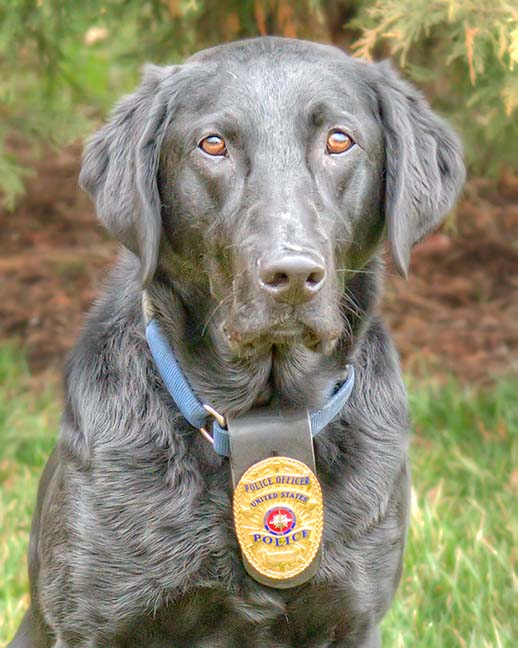 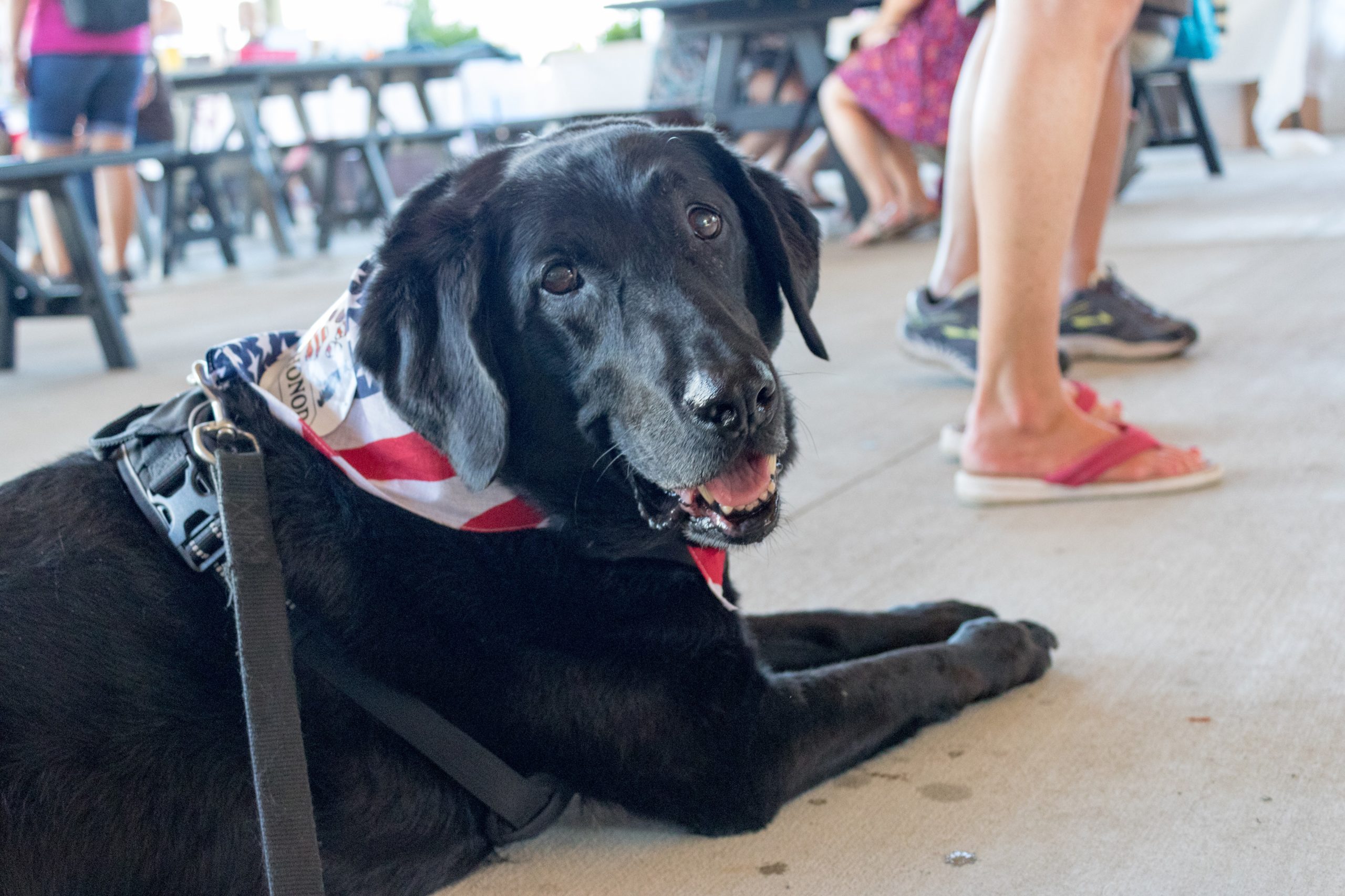 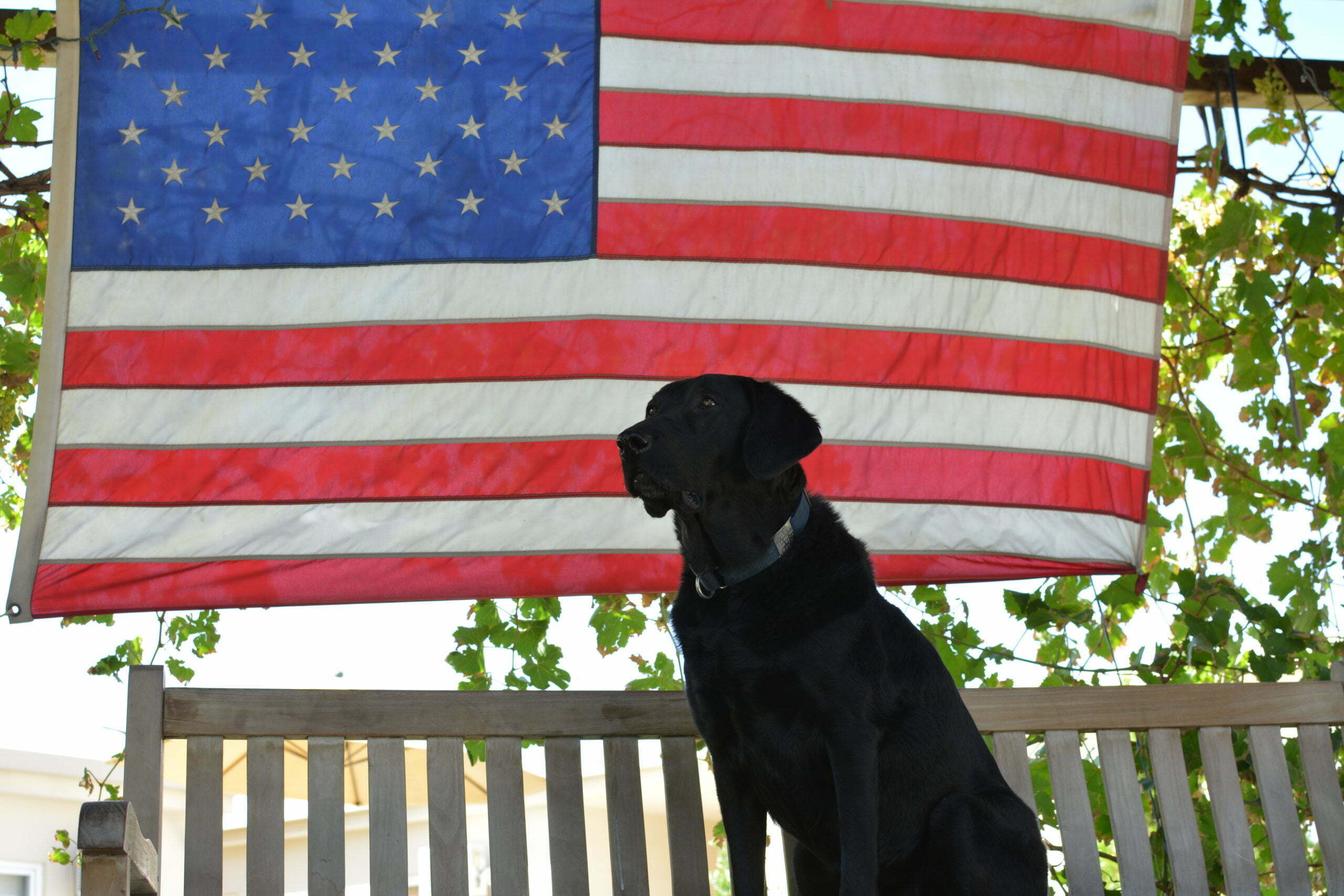 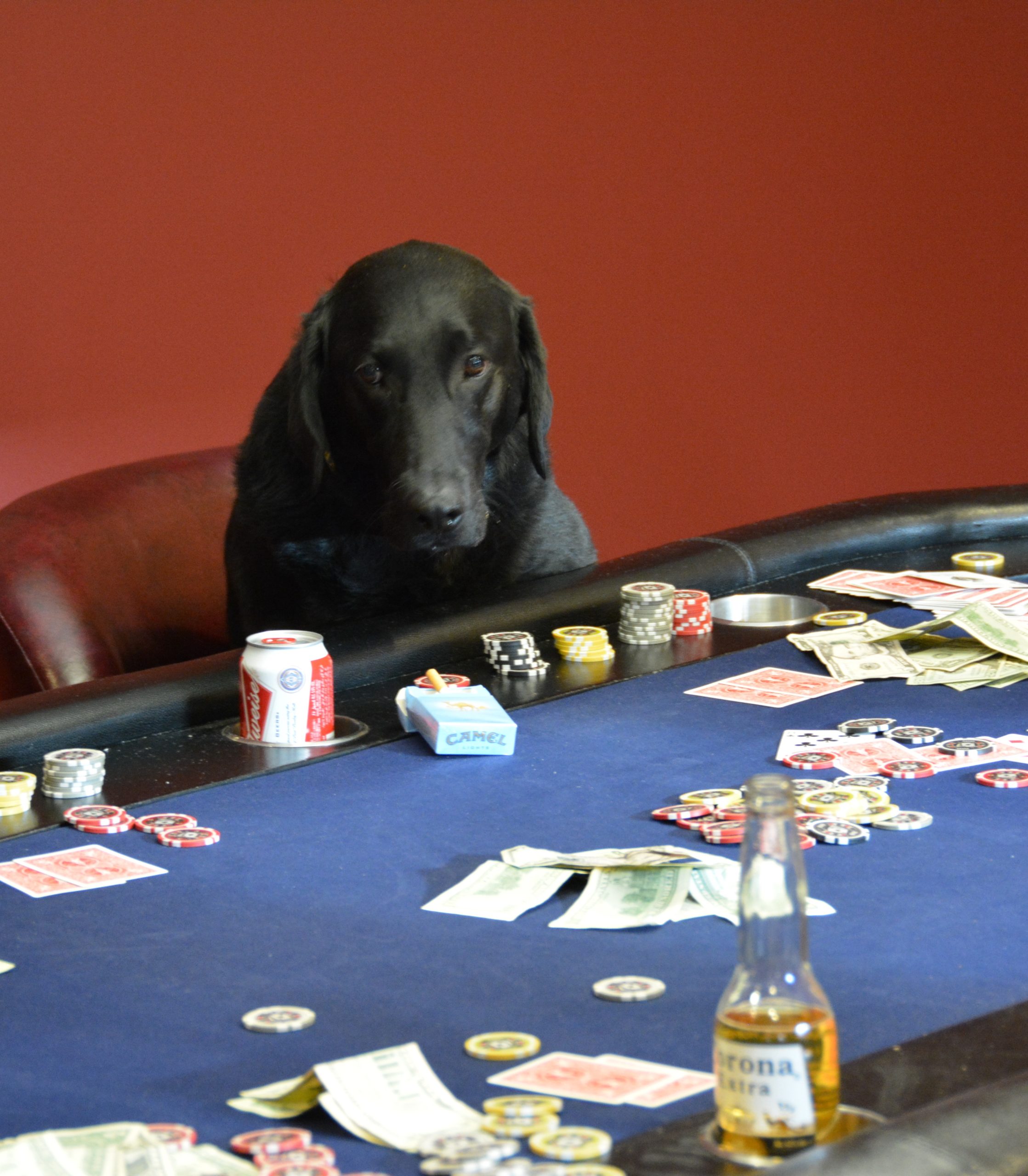 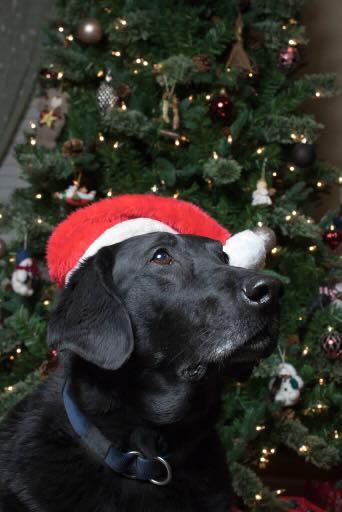 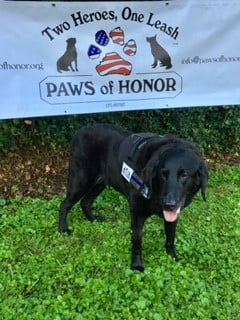 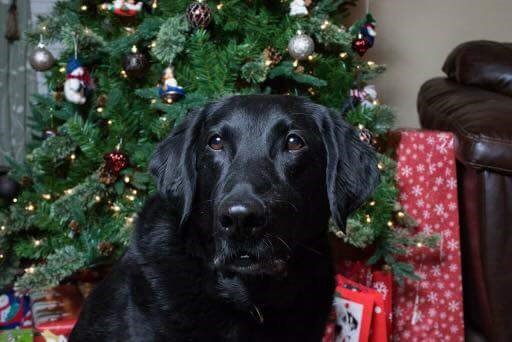 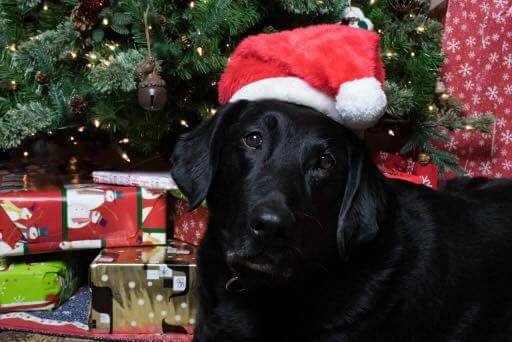 Duffy served 7 years with the federal government as an explosives detection K9. Duffy was originally breed to be a seeing eye service dog but was purchased by the Bureau of Alcohol, Tobacco and Firearms (ATF) when he decided he didn’t want to be a seeing eye dog. His nose was quickly determined to be his best asset and he never looked back. He protected our country working in the Washington DC area as well as in Iraq and Afghanistan.

Duffy is now enjoying his retirement with his family, spending his day lazing on the couch, even though mom doesn’t like all the hair he leaves behind, and fighting (good-naturedly) with the cats over the best sunny spots in the house. He loves swimming in the rivers near his house, taking walking around the neighborhood and attending Paws of Honor events.

To make a donation in support of Duffy’s medical care click the link below. You can make a one-time donation or schedule recurring gift. You may also direct your gift to a specific K9:

Sunday 4/19/2020 Duffy was playing in the yard with his dad when he went to run over to the fence and greet his next door neighbor and buddy, Charlie a Portuguese Water Dog, when he suddenly stopped and began dragging his back leg, refusing to bare weight on it. His dad immediately called the after-hours emergency number for our affiliate veterinarian and he was seen right away on Monday.

Monday 4/20/2020 The doctors suspected an injury to his cranial cruciate ligament (it’s like the ACL in humans). He was referred to an orthopedic specialist where it was confirmed he had a complete rupture that would require surgical repair. The estimated cost of Duffy’s treatment was $4400 plus physical rehab after surgery.

Wednesday 4/29/2020 Duffy underwent successful surgical repair of his ruptured cranial cruciate ligament. He has a history of difficulty with anesthesia so he will remain at the hospital a little longer than normal so that he can be monitored.

Friday 5/1/2020 Duffy is home and his family reports he’s doing well. He has a long road ahead of him with months of rehab and physical therapy but his prognosis is for a full recovery and he should not have negative side effects or limitations once he is completely healed. To the left is a video his mom took today of him practicing restricted activity which he doesn’t mind because it means he gets to enjoy one of his favorite treats, a Peanut Butter filled Kong.